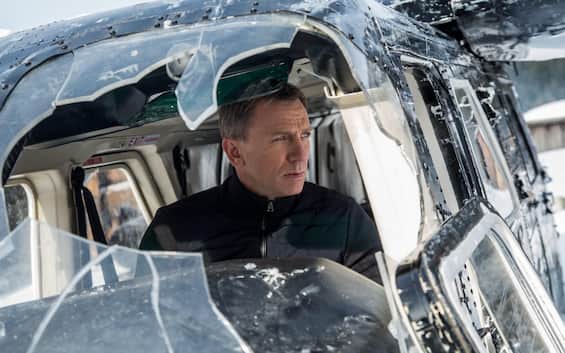 The curiosity about the future of the franchise is growing more and more, who will be the new interpreter of James Bond? In the past few hours IGN re-launched the statements of Ross King about the research on the protagonist after the release of No Time To Dielatest film with Daniel Craig.

Given Daniel Craig’s decision to put an end to his path in the film saga that has been thrilling audiences around the world for decades, the search for his replacement has officially begun.

In the past few hours IGN reported the words released by Ross King during the British program Lorraine. According to what emerged, at the moment the production of the saga would be directed towards the name of a younger actor than the previous performers.

Furthermore, Ross King stated that the desire would be to find a face capable of playing the iconic secret agent for at least three films. “At the end of the day they want someone to play Bond for the next three films“.

Subsequently, Ross King added: “They want someone for the franchise to carry it on in the same way that Daniel Craig did.”