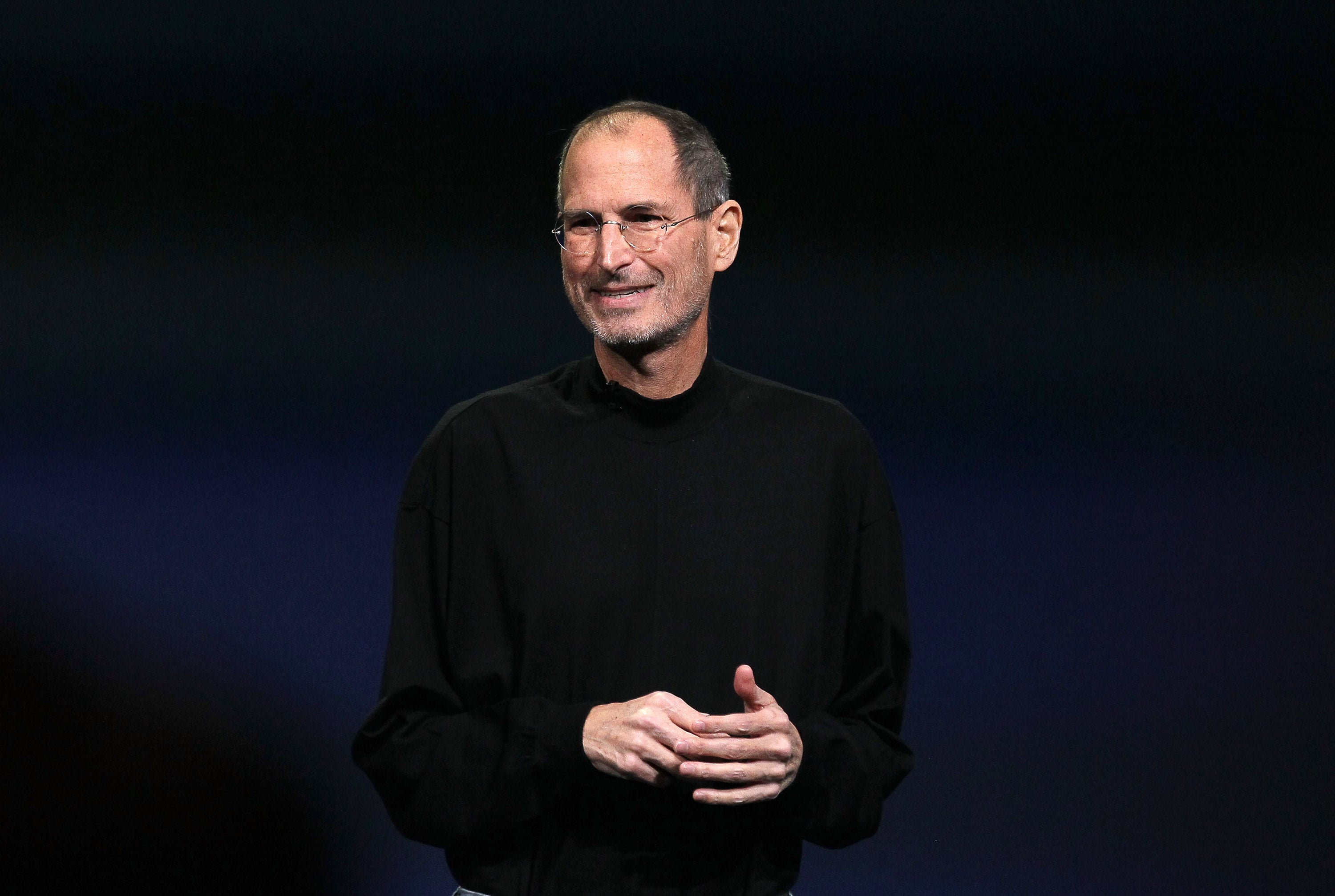 “Be hungry, be crazy” is just the most famous of the sentences uttered by Steve Jobs, the historic co-founder and CEO of Apple, who passed away ten years ago, on October 5, 2011, of pancreatic cancer. The Californian entrepreneur played a pioneering role in the field of technological innovation: his legacy still allows Apple to be a point of reference in various sectors, from smartphones to computers. Precisely for this reason, the company has dedicated the ‘Steve Jobs Theater’ to the inventor at the Apple Park headquarters, where many of the Cupertino novelties are presented.

The story of Steve Jobs

Jobs was born on February 24, 1955 in San Francisco. Some aspects of his life emerged only a few years ago, and the official biography clarified many points. The father was a Syrian student, while the biological mother was a university student who, fearing that she could not guarantee him a decent future, gave him up for adoption, making sure that the adoptive parents – Paul Jobs (mechanic) and Clara Hagopian (accountant) – let him go to college (he went, briefly, to Reed College, Oregon).

Back in California after a few trips, Jobs founded Apple with Steve Wozniak, aged 21, in 1976. And took the company from the initial garage where it all began, to go public in 1980, selling 4.6 million. of shares at $ 22 each. There was no shortage of difficulties: following the clashes with the CEO John Sculley, in the 1980s Steve Jobs left Apple, and then returned in 1997 with the position of CEO, leading Cupertino towards a new era from a creative point of view.

The inventions that changed Apple

The return of Steve Jobs to Apple paved the way for new revolutionary products, from the iMac, which made simplicity and innovative aesthetics its cornerstones, to the iPod, which together with the iTunes platform radically changed the habits of consumers in digital music industry. A few years later, in 2007, so did the iPhone, which sanctioned Apple’s entry into the mobile phone market with a smartphone that combined the functionality of a mobile phone with those of a palmtop. With the tablet called iPad, released in 2010, the set of products that would make Apple famous in the years to come was completed.

Tim Cook’s appointment before his death

The malignant pancreatic tumor that caused Steve Jobs’ death was discovered in 2003, and required an operation in 2004. However, rumors regarding the founder’s precarious health continued to circulate, thanks to some missed appointments and public outings in the which was noticeable weight loss. In 2011, Jobs finally took medical leave before resigning in August, naming Tim Cook as his successor. On October 5, 2011, he died at his home in Palo Alto, California. Apple has long since created an online portal called ‘In Memory of Steve’, which contains messages sent by millions of users around the world who “wanted to share thoughts, feelings and memories” of Jobs.