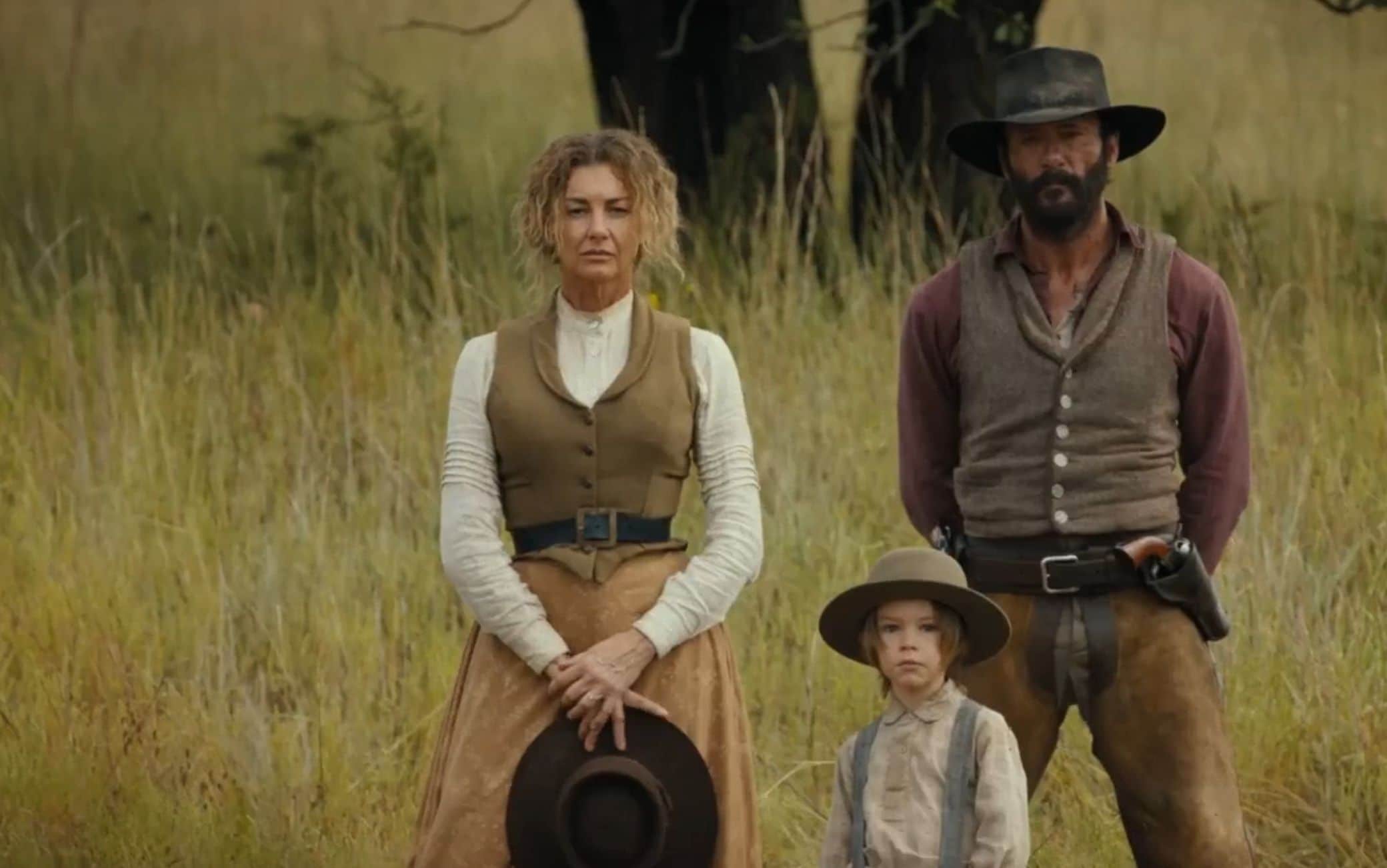 It is shortly before the arrival in the United States of 1883, or the new TV series of Taylor Sheridan. This is a prequel to Yellowstone, a show much appreciated by critics and audiences, starring Kevin Costner. A dangerous and lethal journey to Montana will be at the center of the episodes produced and, according to what the creator himself revealed to Deadline, there will be several prestigious guest stars.

The great popularity of Yellowstone allowed the showrunner to get in touch with big names in Hollywood. One of them is Tom Hanks. His character shouldn’t appear for very long. It is likely that he will make an appearance in a single episode. We know, in fact, that he shot his scenes in a single day at the end of September. It all took place in Texas, not far from Weatherford.

In one scene you will see the Battle of Antietam, showing James Dutton after the terrible conflict. The man was part of the Confederate army. The camera lingers on him, who sees nothing but death around him. Union troops approach and a person places a hand on his shoulder. This is how the character played by Tom Hanks is revealed.

December 19, 2021 will have its US debut in 1883. This new TV series promises to give Yellowstone fans a real show. We go back more than a century, discovering the origins of the ranch of the now well-known family.

To be able to change their lives, leaving the prospects of misery behind them, James Dutton and his wife Margaret, along with their family, embark on a journey that could kill them. They find themselves faced with the prospect of crossing the Great Plains, or the last bastion of Wild America.

The law here is punctuated by gunshots and blood. They are not alone on this long journey. Surrounding them are many families, many of which will not arrive at their destination. We know how the Duttons will make it to Montana, but we don’t know if all of them will survive the crossing. Leading this huge group is Shea Brennan, who is not at all afraid of dictating her own law.