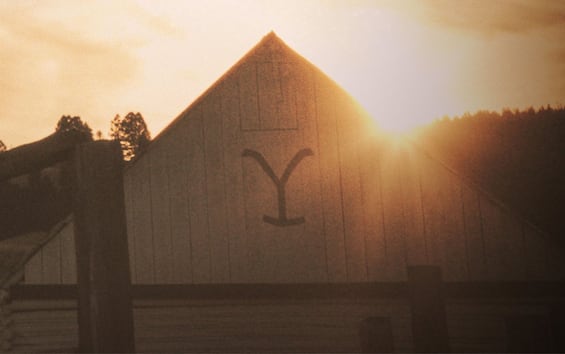 There prequel series from Yellowstone, 1923, finally has the full trailer. The short clip was released by Paramount plus and has already thrilled fans of what was one of the most watched series of the current year. Taylor Sheridan has created a product that tells the background to the cult series starring Harrison Ford, which in 1923 play alongside Helen Mirren. The two pillars of international cinema play, respectively, Jacob and Clara Dutton. There are no elements of discontinuity between 1923 And Yellowstonethe writers wanted to create a direct timeline, without jolts and without cuts, just to give the idea of ​​continuity.

For those who have already seen Yellowstonethe facts told in 1923 they are somewhat familiar. In the trailer, in fact, Jacob Dutton is seen fighting a local war while Cara Dutton, his wife, is ready to threaten anyone who tries to come between Jacob and his target. In the official synopsis of 1923 explains that the story will focus on “two successive generations of the Dutton family struggling to survive the historic drought, lawlessness and prohibition and an epidemic of cattle rustling”. In the 1920s, the Montana where the saga is set is hostage to a severe depression, which anticipated that of the USA by almost ten years. “The show will also deal with the end of the First World War, which occurred in 1918,” reads the synopsis again. But not only that, because in 1923 the background of the narrative basis of Yellowstonesuch as ranch construction in Montana.

Everything you need to know about 1923

The series 1923 will consist of two seasons, each of which consists of eight episodes. The production and the screenwriters believe a lot in this project, so much so that the filming was carried out in various locations around the world, including South Africa, Tanzania and Malta. Alongside Harrison Ford and Helen Mirren also star James Badge Dale, Robert Patrick. Brandon Sklenar, Sebastian Roché, Darren Mann, Michelle Randolph, Marley Shelton, Brian Geraghty, Aminah Nieves and Julia Schlaepfer. The release date of the first season of 1923 is scheduled for December 18thfollowing the fifth season premiere of Yellowstonewhich aired in November.