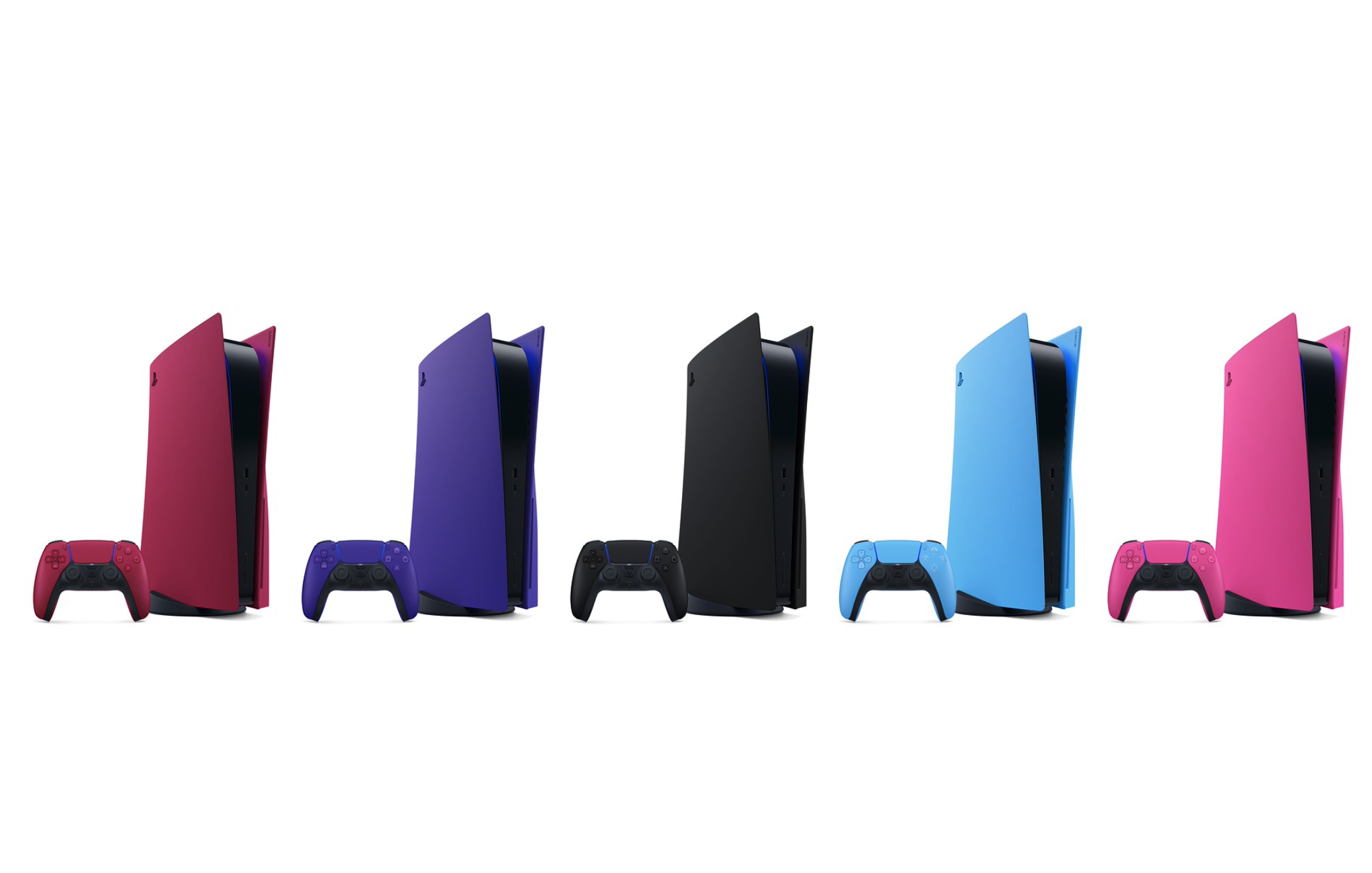 How the Sony console experienced a second launch in 2022: the best PS5 moments from the last 12 months

PlayStation 5 was launched in November 2020 not without some difficulties: in full global lockdown and with chip stocks in difficulty throughout the following period, PS5 soon became the unobtainable object of desire for gamers. Despite this, Sony has managed to place 25 million PlayStation 5s since launch (data from last November). The machine sold 3.3 million units in the quarter ended September 30, 2022, the same number of consoles shipped during the same period in 2021. This year has been the most significant for the console: both for the release of highly anticipated titles, both due to the arrival of accessories and more consoles in stores. The significantly increased inventories have allowed more players to get their hands on the new hardware, which has hosted several unforgettable moments this year. Let’s go over the most important ones.

Official covers, a splash of color for PS5

After the release of the colored controllers, official covers for the console also arrived during the year. The austere white of the PS5 can then be changed into five new shades with high-sounding names: Midnight Black, Cosmic Red, Nova Pink, Starlight Blue and Galactic Purple. Later an extra one was launched in camo pattern, accompanied by themed headphones and DualSense. It’s the first time a Sony console has been so changeable in appearance – the original PS4 also came with a swappable cover, but these PS5 faceplates really change the look of the console.

The DualSense is already a great controller: the old PlayStation pad has been completely revolutionized and already holding it you can see how it is more ergonomic and solid. The haptic vibration system is a nice touch that changes the rules of the game, but over the course of the year Sony has gone further and, just like rival Microsoft, has launched a new controller for those who play at the pro level. DualSense Edge is fully customizable, starting with the swappable analog sticks to the extra keys on the back, which can be programmed. The controller can keep different profiles in memory for different players. It costs 239 euros.

One of the fundamental features of PS5 is the introduction of 3D audio, which allows you to perceive the sound coming from different points, becoming part of the gameplay. At 99 euros, the Sony Fulse 3D headphones immediately proved to be the best choice to appreciate this function: light and ergonomic, they met with great success and were re-proposed by Sony first in black and then in camo.

Stray, the cat who conquered the world

Developed by the French of BlueTwelve Studio, Stray won at the Game Awards 2022 as the best indie game of the year and is one of the most important PS4 and PS5 exclusives. In our review we described how, albeit short, the game is enhanced by enjoyable gameplay and exceptional art direction.

The resurrection revolution of PlayStation Plus

The developers of Polyphony Digital celebrated 25 years of the saga with the most complete episode of Gran Turismo ever, released this year on PS4 and PS5. As we explained in our review, the variety of environments and tracks is remarkable, and the cars are reproduced with a fidelity that easily borders on photorealism. By virtue of the completeness of the game, Gran Turismo 7 is the best episode of the series, the one that includes all the souls of the saga.

Horizon Forbidden West and the anointing of Aloy

Guerrilla Games is back on PS4 and PS5 with the second chapter of Horizon, one of the new flagship series from the PlayStation stable. If you loved the first chapter you will be captured immediately by this sequel, which picks up exactly where we left off Aloy five years ago. The game system has been improved from various points of view but neither revolutionized nor distorted, so it will be clear from the first minutes what to expect. Aloy is one of the iconic faces of 1920s video games, and she deserves it without reservations.

As VR tries to make it big in the world of productivity, Sony has pioneered home VR on consoles. 2022 was the year of the announcement of PlayStation VR2, the second generation of the virtual reality helmet compatible with PS5 which will arrive on the market in February 2023. Sony has held the court all year sipping information on the new product, which will up to four times the resolution and will rely on new technologies to detect movement and interact with game universes. One of the launch titles will be a Horizon spin-off, Call of the Mountain.

God Of War Ragnarök, the game of the year

2022 saw the debut on PS5 and PS4 of one of the most anticipated games since the announcement of the new console. Santa Monica Studio with God Of War Ragnarök has improved every single aspect of the 2018 reboot, ensuring thanks to the new hardware an impressive graphic detail that really unleashes the full power of PlayStation 5. In our review we defined the game as an impeccable, profound work , technically majestic and with mature and satisfying gameplay. In other words, a true masterpiece.