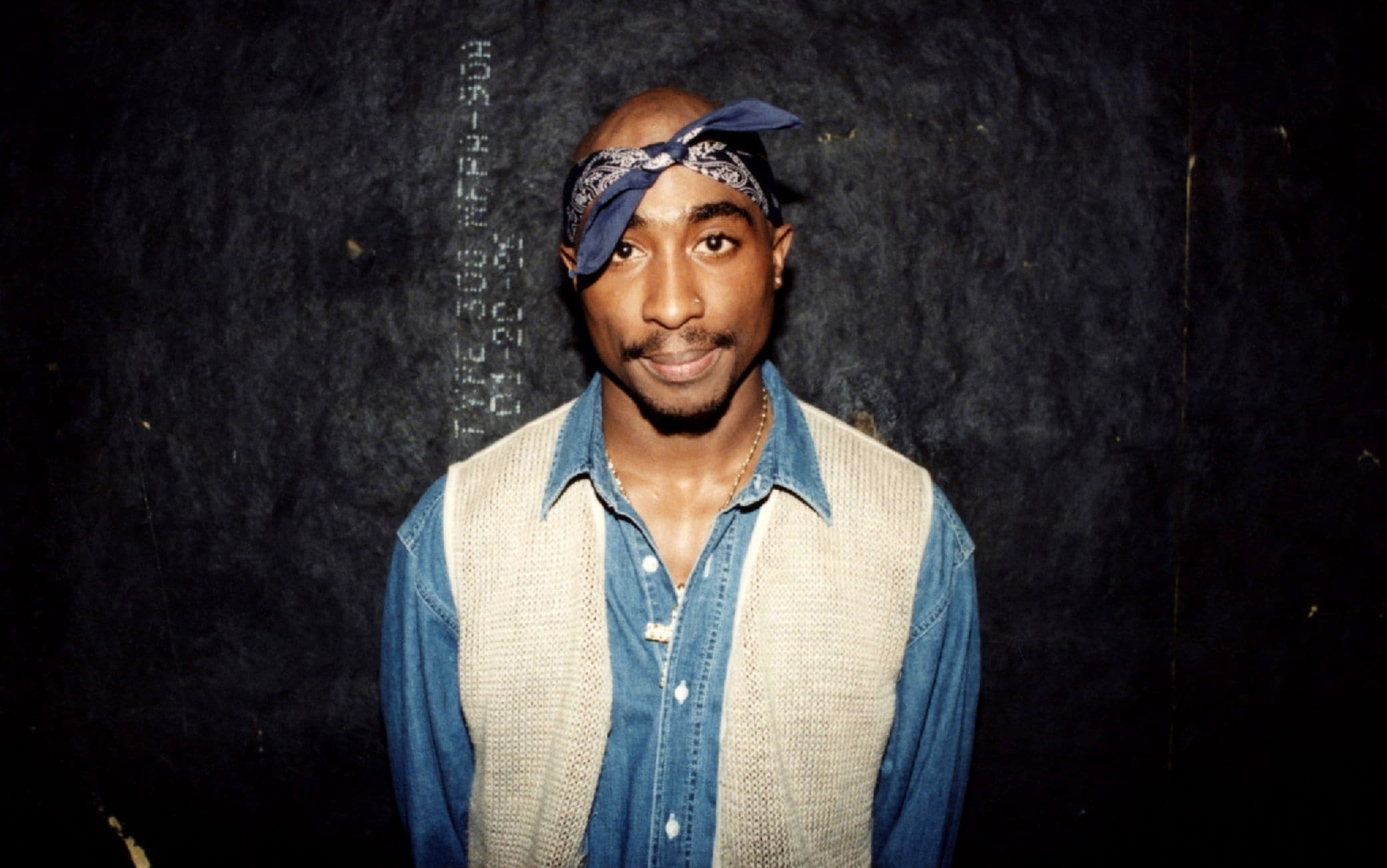 It was Time Warner’s US online magazine TMZ that first broke the news, then promptly re-shared by newspapers and blogs around the world. After the death of the bodyguard and historic right-hand man of the rapper 2Pac, Frank Alexander, would have been found in his important home relics related to the artist’s life, who disappeared at the age of 25 in 1996. It would be a hard drive with songs, images and unpublished documents, now auctioned for a million dollars.

2Pac memorabilia that will be sold at auction

According to rumors, the contents found refer to relics of the rapper never seen before, among numerous photographs and unpublished music tracks. According to TMZ, in the rich list of digital files saved on that 83GB hard drive, there is also an unheard-of version of the most famous song by the American rapper “Let’s Get It On”, As well as images of the artist and his friends Suge Knight and Mike Tyson, portrayed while having fun or working and also exchanging creative opinions. But it doesn’t stop there. The memory also appears to contain a series of legal documents and depositions of the artist. Initially auctioned by GottaHaveRockandRoll.com for 10 thousand dollars, the experts have decided to raise the value of the auction, spontaneously to the amount of 1 million dollars. “Included in the hard drive highlights, a 35-second clip from an unreleased song, which is incredibly rare in Tupac’s recording history,” reads the lot description, along with “photos and videos that bring straight into life by Tupac between the mid to late 1990s. They are some of the most intimate media that exist about him “.

Other 2Pack items up for auction

The one launched by GottaHaveRockandRoll.com would not be the first auction sale to feature the rapper Tupac Shakur and objects that belonged to him. In fact, in recent years, some memories of the American musician and lyricist have already been auctioned for several thousand dollars. In January 2019 it was the turn of drawings and love letters that the 25-year-old made for his girlfriend while he was in prison, as well as, in 2020, it was the turn of two bandanas, one red and one blue, worn by the rapper, along with some handwritten lyrics e original covers of “Makaveli”. Also last year it was also auctioned the car in which Tupac was attacked before his death, on the night between 7 and 8 September 1996, shortly after Mike Tyson’s fight against Bruce Seldon.