Unfortunately, when you’re one of the most misunderstood zodiac signs, it can be hard to get your message across in an understandable way.

Sometimes we are simply misunderstood, and according to astrology, for some zodiac signs, that misunderstanding is commonplace.

For these zodiac signs, there are times when you may be at the end of your rope, your supply of patience has completely run out, you are too tired, and you don’t choose your words carefully or think about your actions. They are those moments when others seem to have the wrong idea of ​​you.

People may find you rude or obnoxious if they don’t get the context of your behavior. Sometimes you can explain why you did what you did, but many times you just have to let it go. You don’t always get a chance to correct someone’s wrong idea of ​​you.

The 5 most misunderstood zodiac signs

Everyone seems to think that Pisces are so sensitive that they are going to snap at any moment. The truth is that they have a very strong inner core and they are not going to do anything that they really don’t want to do.

People believe that because Pisces is so compassionate and selfless, they’ll let anyone walk all over them, but that’s not true.

It may seem like they are lost in their imagination, but they are sharp and know exactly what is going on. Pisces can handle themselves and they’re not going to fall apart if you disagree with them. 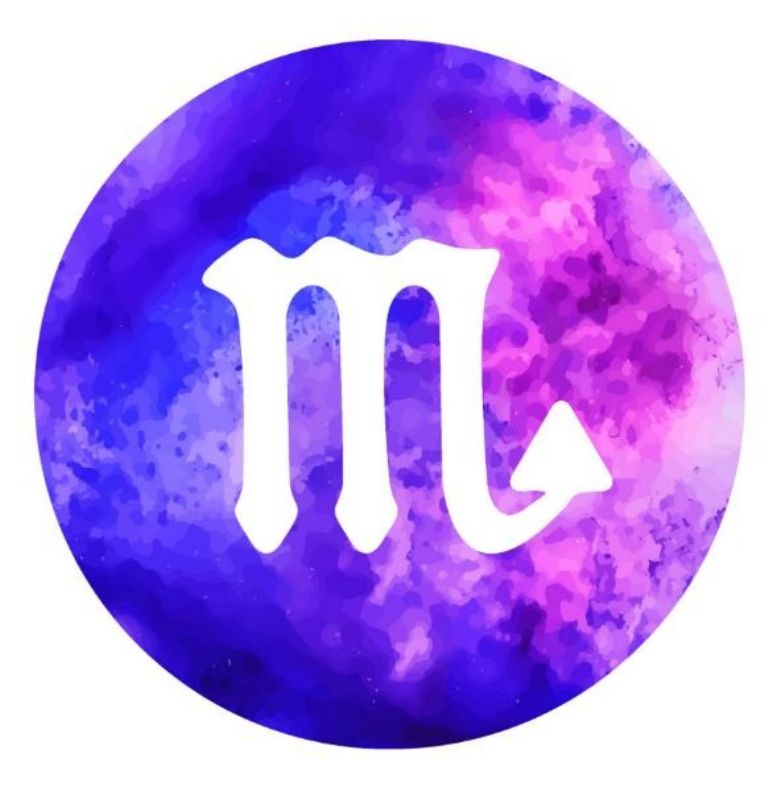 People tend to believe that because Scorpios are intense, they are very negative and pessimistic. But Scorpios have a light side to their personalities just like everyone else. They have a fantastic sense of humor and are usually very optimistic.

They may feel things deeply, but that includes feelings of joy and happiness. Scorpios can hide their emotions, but that doesn’t mean they don’t have a wide range of them. 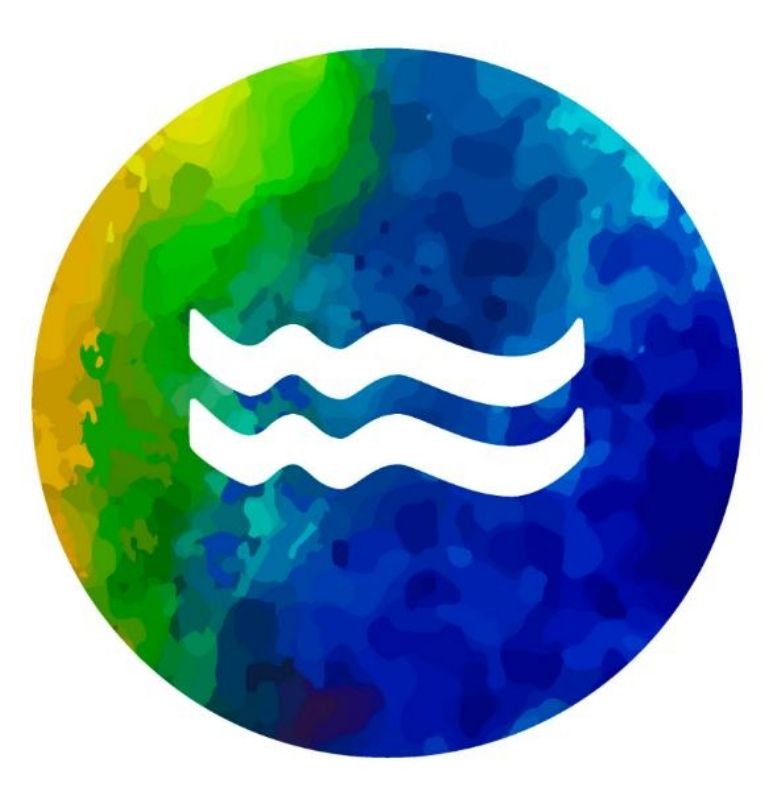 Aquarius individuals can sometimes piss people off and not even have a clue why. Aquarius may seem cold, rude, and distant to some people, but the truth is that they sometimes feel socially awkward and just don’t know what to do.

People tend to think that Aquarians are impervious and that no matter what you say or do to them, the Aquarian individual is indifferent to everything. It may seem like they don’t care, but they do; they just get tongue-tied and their heads get stuck.

Capricorns are also infamous for being workaholics, humorless, and pious.

People think that Capricorns are not interested in sex when the opposite is true. Capricorns tend to be hilarious, fun to be around with people with a definitely mischievous side.

They can work hard, but they can play just as hard. They are fabulous performers and if Capricorn is having a party, it is a must-see event. Capricorns are not always upstanding citizens; they make mistakes and act as irresponsibly as anyone. 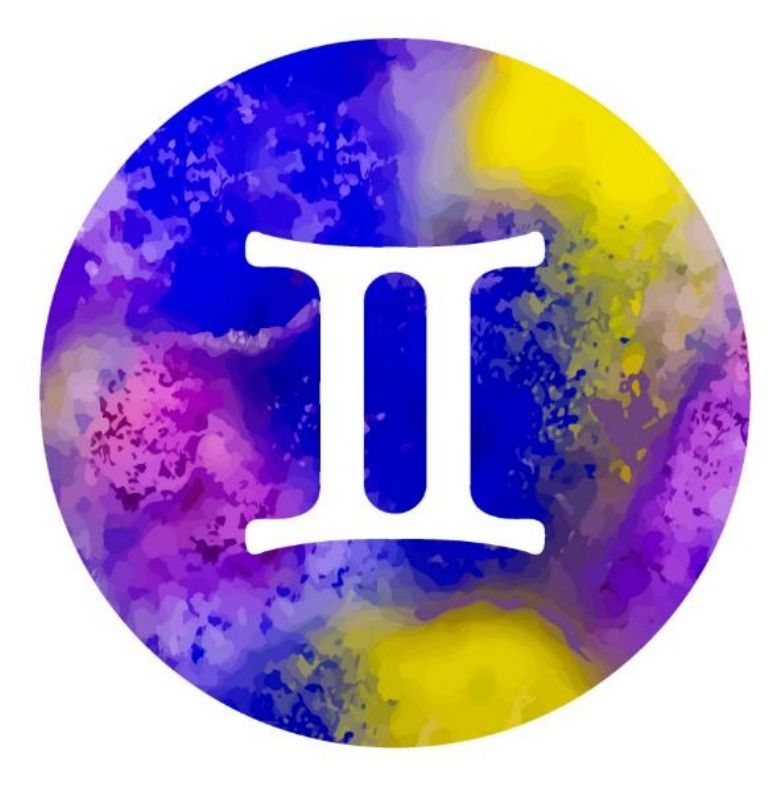 Geminis are extremely misunderstood. The common misconception is that they are deceitful, lying, and will tell people what they think they want to hear in order to manipulate them. Geminis are believed to always have a mask on and are never real or honest.

In reality, Geminis rarely lie, unless it is a white lie, and they are very honest not only with their words but also with their character. Geminis are fun but down to earth and always there for other people. In reality, they are much more trustworthy and responsible than many people realize.