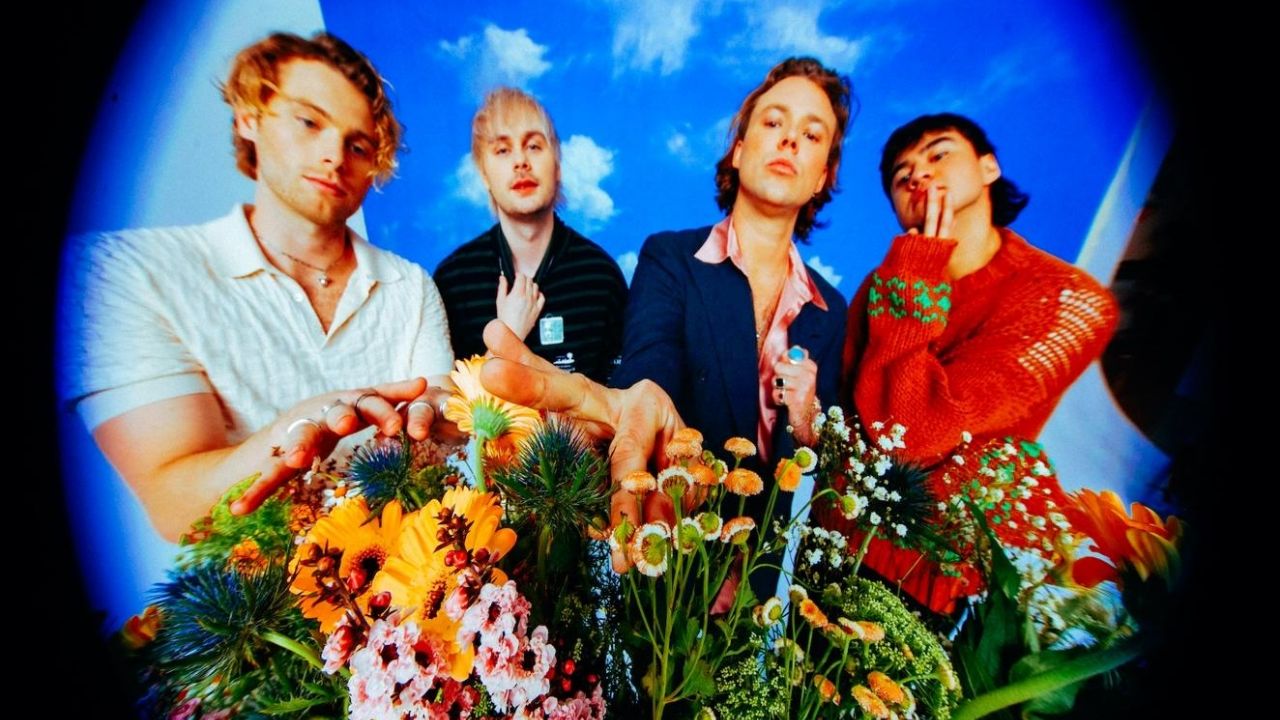 With 5SOS5, the band has ascended to the next musical level. the album of 19 songs showing the band’s multifaceted artistry and growth over their 10-year career, highlighting their dynamic pop-punk sound paired with thoughtful and intimate lyrics, with the majority of the new album written by the band and Michael Clifford leading the production.

5SOS5’s release includes their new single ‘Bad Omens’‘, as well as previously published topics “Blender”, “Take My Hand”, and “Me, Myself & I”, which gave fans a long-awaited preview of what to expect from the album. In Vulture’s Most Anticipated Albums list, they note: “The first singles “Complete Mess” and “Me Myself & I” promise more of the group’s signature power-pop sound, while adding a bit of synth-pop flair”.

5SOS5 also includes the band’s smash hit “COMPLETE MESS”, an anthem that swept the number 2 most added song on Top 40 radio with over 100 stations in the first week.

The single was critically acclaimed, with Rolling Stone (Australia) writing: “Their fledgling arrival showcases the group’s evolved sound, as it balances an expansive vibe with contemporary pop sensibilities… The considered songwriting and mature sound show a fresh take on 5 Seconds of Summer, but not one that’s so far off the mark.” that made them icons in the first place.”

To celebrate the release of the album “5SOS5”, 5 Seconds of Summer performed exclusively live last night “The Feeling of Falling Upwards” from the world famous Royal Albert Hall of London alongside a set of re-imagined versions of songs from their 11-year catalogue, plus singles from the new album, accompanied by an orchestra and choir.