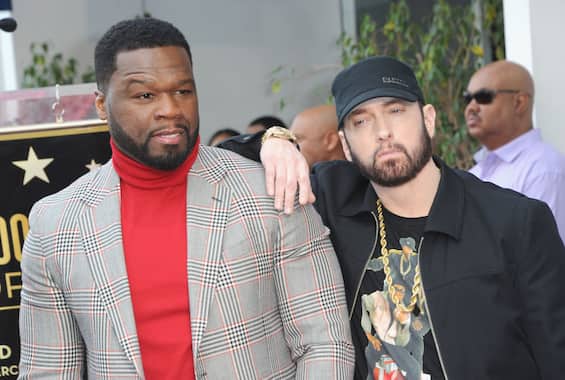 Twenty-one years ago it came to the cinema 8 Mile, a cult for all fans of the hip hop genre, the first (and so far only) leading actor film for Eminem. The partially biographical work directed by Curtis Hanson now seems to be able to rise to new life with a TV series that would be produced by 50 Cent in collaboration with Eminem himself.

It was the New York rapper interviewed by Big Boy who announced it. “I will bring 8 Mile on TV,” 50 Cent said, confirming that Eminem is also involved in the project and that the two have already started working on it: “We’re moving on,” he guaranteed.

A REBOOT IN A CONTEMPORARY KEY

The rapper then explained that it wasn’t difficult to convince Eminem and that he imagines the series as a modern and contemporary reinterpretation of the film from 20 years ago, comparing it as an initiative to Bel-Airthe reboot of Willy The Fresh Prince of Bel-Air produced by Peacock. “I would like to be able to show and offer new details – she explained – things said in the interviews or others already used. You’ll see these things emerge and the character of the characters.”