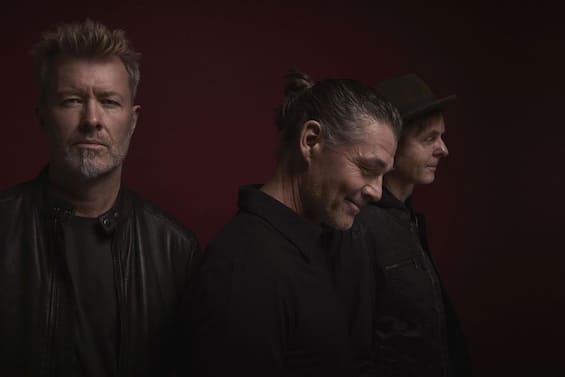 The expected one came out today True Norththe eleventh studio album by a-ha. The album is available in digital version, CD version, black LP version and in limited deluxe edition (containing a 40 page book, 2 LPs, CD and USB card). For the album, the a-ha they decided to tackle everything with a new approach. It is their first unreleased project since Cast In Steel from 2015, and it’s an extremely honest and unique album for the band. The songs of True North they are imbued with a deep sense of belonging and connection on how to interact with the surrounding environment. With their letter from Norway, the a-ha they show where they come from and who they are, and how the link between these two aspects is indestructible. Because of this, True North show the most sincere, most personal and most exciting a-ha ever. Never before had they decided to expose themselves so much.

The single is currently on the radio You Have What It Takes, second track from the new album, later I’m In. The single shows the most vulnerable side of a-ha (Magne Furuholmen, Morten And Paul Waaktaar-Savoy), with intricate guitar chords and Morten’s unmistakable voice. It is like an echo of hope, healing and recovery. Magne Furoholmen explains: “Oh, this world is like a wounded bird … We live in a time that is constantly more and more confused and ephemeral, and there are things we often forget to express – to each of us, to our children, to those we love. , to our friends and to the growing generation. If we want positive change, it all has to start with people fighting for their ideals, supported by all of us. I have great faith in the future when I see the courage and convictions of young people. They have it and you have it too. You have everything you need! “. There is a perfect balance between the new approach and the inherent qualities of a-habetween the individual songs and the general concept of True North. You Have What It Takes continues this exciting new chapter of a-ha. Nothing could present it better.