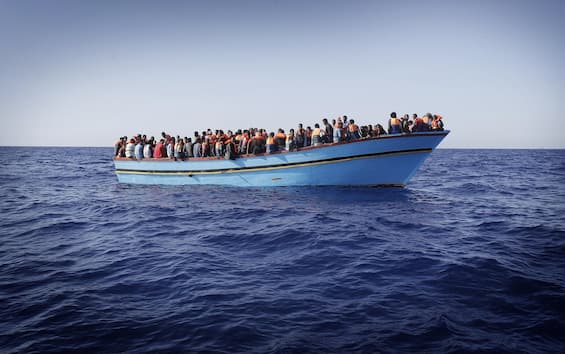 A boat carrying more than 50 migrants, which sailed from the north of Lebanon last week, has been missing for 72 hours: the family members of the passengers on the boat, cited by the media in Beirut and claiming to have lost contact, denounce it with their loved ones last Monday. Alarm Phone, an independent association that helps people crossing the Mediterranean Sea, reported two days ago via Twitter that it was alerted by passengers from a boat carrying 53 people, including five children, and that it was in danger at the off the island of Crete.

The protests of the family members of the migrants

Relatives of migrants gathered today in Tripoli, the capital of the Northern Lebanon region, to ask local and central authorities to intervene to track down and rescue the survivors. Some of their relatives have blocked the circulation of some roads near the suburb of Bab Tabbane, one of the most socio-economically depressed areas in all of Lebanon. The Lebanese army intervened on the spot, according to the media in Beirut.

Many women and children on board

In recent weeks, the departures from Northern Lebanon to Europe of boats loaded with migrants, mostly Lebanese but also Syrians and Palestinians, have increased. These are families, mostly made up of women and minors, who are trying to escape the effects of the devastating financial crisis in Lebanon, the worst in its history. Most of these boats, often overloaded and in poor condition, do not make it to their destination. They are often intercepted by the Lebanese army or require rescue at sea. Last week, the Italian authorities rescued 250 migrants from Lebanon who had been stranded for several days in the waters off Malta. In April, a migrant ship carrying dozens of people sank off the coast of Tripoli in northern Lebanon after being intercepted by the Lebanese army. About 40 people were killed and dozens more are still missing.