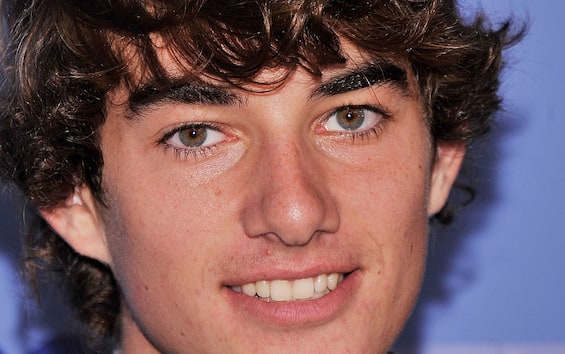 Not a Kennedy in the White House, but a Kennedy on the front line. Conor, Robert F. Kennedy’s nephew, secretly enlisted in the Foreign Legion to fight against the Russian invasion. Almost nobody knew of his decision. At home in the United States, he had confessed it to only one person so as “not to worry family and friends”. And even at the front he had communicated his true identity to a single soldier in order to avoid preferential treatment. Once back in his homeland with a long post on Instagram, accompanied by a photo in military uniform, the Kennedy heir told of his stay in Ukraine: “It wasn’t long. I enjoyed being a soldier more than I expected” . The 28-year-old said “I was ready to die” for Kiev.

“War will shape the destiny of democracy”

Conor left without “military experience” and was sent to the “North Eastern Front”. On Instagram he commented on his stay in Ukraine “I know I’m lucky to be back. Life is short and the reward for finding courage and doing good is substantial, “he admitted. In the post he also talked about the” horrible “things he saw and praised the other soldiers of the Foreign Legion calling them” real ” freedom fighters. “War” will shape the fate of democracy this century, “added Conor, an environmental activist arrested in 2013 for demonstrating outside the White House against the Keystone XL pipeline.

The story of Robert Kennedy jr

The 28-year-old returned to the United States a few days ago, father Robert Kennedy Jr. said, describing his distress after learning where he was from his son’s credit card phone bills that revealed a phone call from Poland and one, the latest. , from Ukraine. “I’m glad I didn’t know where he was going-he admitted-. I flew to the east coast to welcome him back and hear his story about him”.