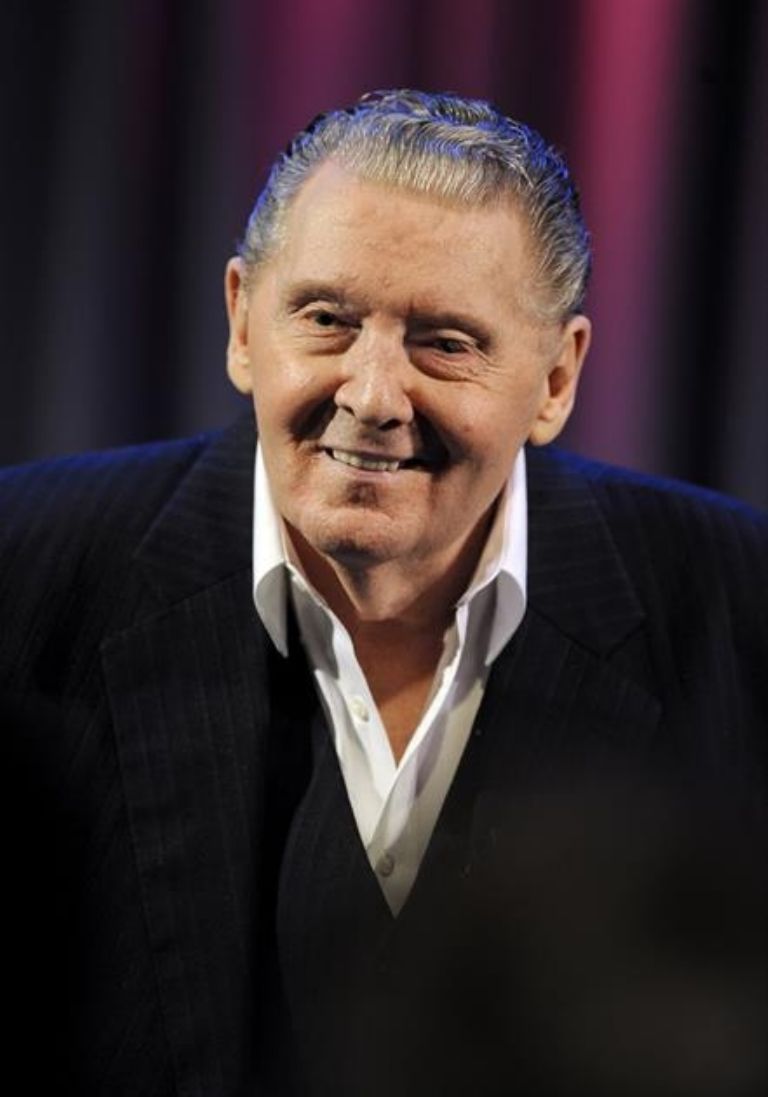 Jerry Lee Lewisrock and roll pioneer and enthusiast, He died this Friday at the age of 87.confirmed his publicist to the media.

The musician had suffered from various health problems since 2019, after suffering a stroke that forced him to cancel all his concerts and public appearances.

Born in 1935 in Louisiana, Lewis began at the age of 9 playing a piano that his father, a carpenter, acquired after mortgaging his house. Inspired by the African-American musicians who performed in bars in that area of ​​the United States, the young man shaped his own style with which he debuted in venues at a very young age.

Just when Elvis Presley began his career lewis I travel to memphis to record their first songs, from which hits like “Whole Lotta Shakin’ Goin’ On”, “Great Balls of Fire” and “Breathless”who printed their name on the thriving music industry of the time.

In 1956, during a visit to the studios Sun RecordsLewis recorded with Elvis Presley, Johnny Cash Y Carl Perkinssession from which the nickname came “Million Dollar Quartet” (the million dollar quartet).

His fame at the end of the 1950s was so great that he embarked on an international tour that took him to Europe, although then he began to star in various scandals, such as the time in 1958 that he set fire to a piano when he found out that he was going to be opening act for chuck berry and not the other way around.

That same year, his UK tour had to be brought to an abrupt halt when the press reported that he had married his 13-year-old cousin Myra Gale Brown, who was also the daughter of one of his bass players.

The link received strong criticism that led to radio and television censorship, as well as cancellations of shows. The movie “Great Balls of Fire!”, starring Dennis Quaid Y Winona Ryderimmortalized this period of his life in 1989.

But his career did not stop there. In 1959 she appeared in the film “High School Confidential”for which he played its main theme, and in 1964 he regained the approval of critics with the album “Live at the Star Club”.

His energetic, free and raucous way of playing the piano was his great hallmark, but Lewis also became interested in gospel and country in the 1970s, when he abandoned rock and roll, a genre that was beginning to decline. against the author’s song and disco music.

During this time, controversy and scandal continued to be present in the life of the musician, who did not hide his substance abuse and, among his unusual episodes, even crashed his vehicle against the gates of Graceland, Elvis Presley’s mansion.

He was married seven times, but the death of two of his wives –Jaren Gunn Lewisdrowned in a swimming pool in 1982, and Shawn Michelle Stephens Lewisfor an overdose in 1984 – received intense media scrutiny and ended up stoning his reputation.

Received an honorary award at the 2005 Grammys and is part of Rock and Roll Hall of Fame.