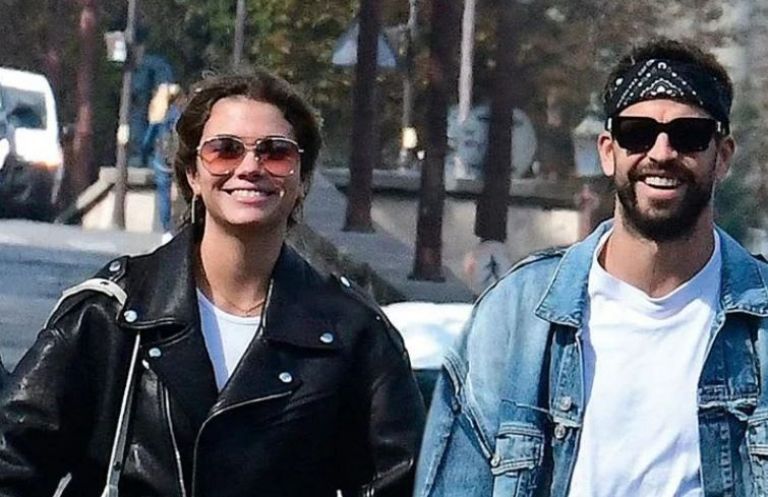 Since Clara Chia began and formalized his relationship with Piqué has always been highly exposed in the media. However, very little is still known about her. She has been seen as a woman of few words and always quite serious. What has made us think that she could be a very introverted person or that she really did not have much intention of looking good or establishing relationships with Piqué’s entourage.

However, now a video has come to light where for the first time she can be seen happy and enjoying herself with her partner. Perhaps all the media scandal between Gerard Pique and Shakira It was what was bothering her, and now that all of that has been resolved a little more, having already resolved all the items of the separation, Clara Chía can be seen a little more relaxed.

Although the comments against her have not stopped on the part of the Shakira fandom, it is true that perhaps they are not so on everyone’s lips anymore Clara Chia and Piqué as a couple. In the video you can see how they leave together in the car. Piqué is driving and she is accompanying. They have a few photographers around her, but this for the first time doesn’t seem to intimidate her.

Clara Chia and Piqué discuss something together, and she finally smiles, which spreads and passes more than once. This surprised everyone for good. It was also said that at the Christmas party of Piqué’s company, where she works, called Kosmos, she was seen establishing a better relationship with her coworkers.

Contrary to an introverted personality, some comments arose that speak of Clara Chia as someone “witty”, “outrageous” and with a “squeaky” laugh. Although it seems that nothing works for the public, it’s a good time for Clara Chía if she’s allowing herself to enjoy a bit, and she’s open to what might happen.