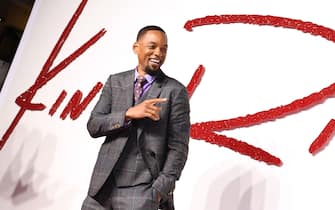 Will Smith plays Richard Williams. For this role the actor won the Golden Globe for Best Actor.

WATCH THE VIDEO: King Richard, the trailer of the film

Golden Globes 2022, all the winners of the 79th edition. PHOTO

Beyoncè releases the unreleased “Be Alive” for the film “King Richard”

Demi Singleton in the film is Serena Williams.

Beyoncé, Be Alive: the lyrics of the new song

Andy Bean in the film is Laird Stabler, Attorney General of Delaware.

The best films to see in January in streaming and in cinemas. PHOTO