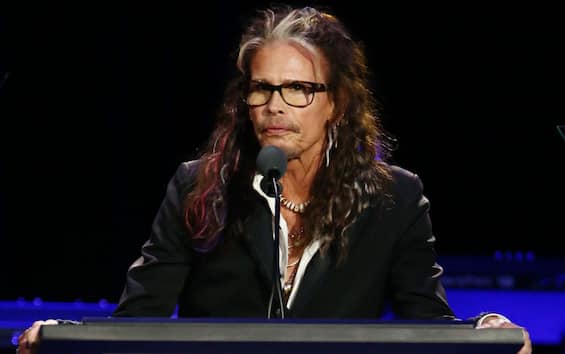 Trouble ahead for Steven Tyler, the famous singer of Aerosmith. One woman stated that she has had a sexual relationship with him when she was a teenager and lo

she is suing for sexual assault and battery. To report the news first, “Rolling Stone”. The lawsuit filed by Julia Misley – who is now 65 and was

formerly known as Julia Holcomb – she was filed under a 2019 California law that gives adult victims of sexual assault when they were minors a three-year period to file a lawsuit even though the fact goes back decades. Today was the deadline to file such an application.

In the complaint, the woman alleges that Tyler “used his role, status and power as a well-known musician and rock star to access, groom, manipulate, exploit and sexually assault” Misley over a three-year period. Some of the abuse took place in Los Angeles County, and the woman suffered severe emotional damage and economic loss. The documents say that Misley met Tyler in 1973 at one of her shows in Portland, Oregon, and she was subsequently invited to the hotel room of Tyler, to whom she reportedly was 16 years old. At the time Tyler would have been 25 or 26 years old. The document reports that the

frontman engaged in “various acts of criminal sexual conduct” toward Misley. The woman also claims that she became pregnant in 1975 following a sexual relationship with Tyler, and then that she was forced to have an abortion.