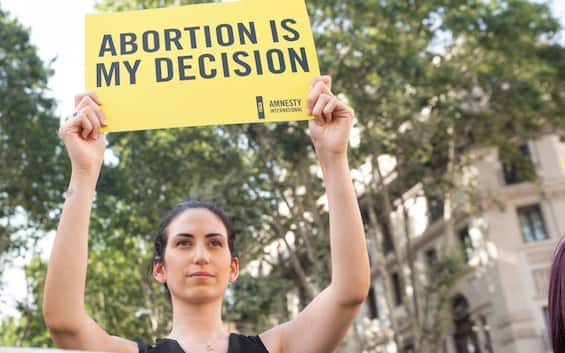 West Virginia Governor Jim Justice announced on Twitter that he has signed a law that almost completely bans abortion, except in cases of rape, incest and medical emergencies. Victims of rape and incest will have to report the abuse within 48 hours to the police in order to have an abortion, provided they have not passed the eighth week of pregnancy, a term extended to 14 weeks for minors. West Virginia is only the latest of the Republican-led states to restrict access to abortion following the Supreme Court decision of remove its federal law status.

The news resumed on social media by Jim Justice refers to a law, which became operational today with the signature by the same governor, approved by the State Senate last September 13 with 22 votes in favor and 7 against, while in the lower house there were 78 votes in favor and 17 against. The ban will come into force in 90 days, as specified in the regulatory text itself, and includes, among other things, penalties for doctors who practice illegal abortions. Until now, abortion was allowed in West Virginia for up to 20 weeks of gestation. The state – one of the most conservative in the country – thus becomes the second to prohibit termination of pregnancy by law since the US Supreme Court, last June, revoked the “Roe v. Wade” sentence, which since 1973 protected the right to choice of woman. In August, Indiana, also under Republican control, was the first to introduce the ban, which will take effect starting next Thursday.