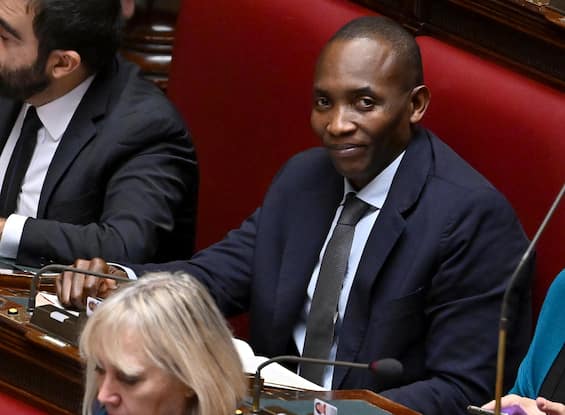 “After careful and painful meditation on the human and political level, I have reached this decision” declared the parliamentarian

Aboubakar Soumahoro moves to Mixed Group. This was announced by the deputy himself in a statement in which he reverses the accusations that have rained down on him after the scandal on the cooperatives linked to his mother-in-law and his wife. “I was frankly amazed and embittered, with the exception of a few MPs, by the absence of human solidarity and political support from the Avs parliamentary group, with which I was elected as an independent. After careful and painful meditation on the human level and politician, I made the decision to join the Mixed Group”, he explains.

“I find it absurd to continue discussing the non-existent ‘Soumahoro case’, as has happened in the last two months: the conditions of the labourers, the poor, the forgotten and the invisible who have fallen off the radar must be put back in the spotlight, also in the recently approved Budget Law” specified the parliamentarian who sees a conspiracy behind his story. “Whoever set up the case knew what he was doing: this story did not happen by chance. Now we need to go back to talking about those in need: I have never stopped, I have not slowed down for a moment the activities in the area even during this attack on my person, and I intend to further intensify my commitment, I owe it above all to the citizens who have voted”.