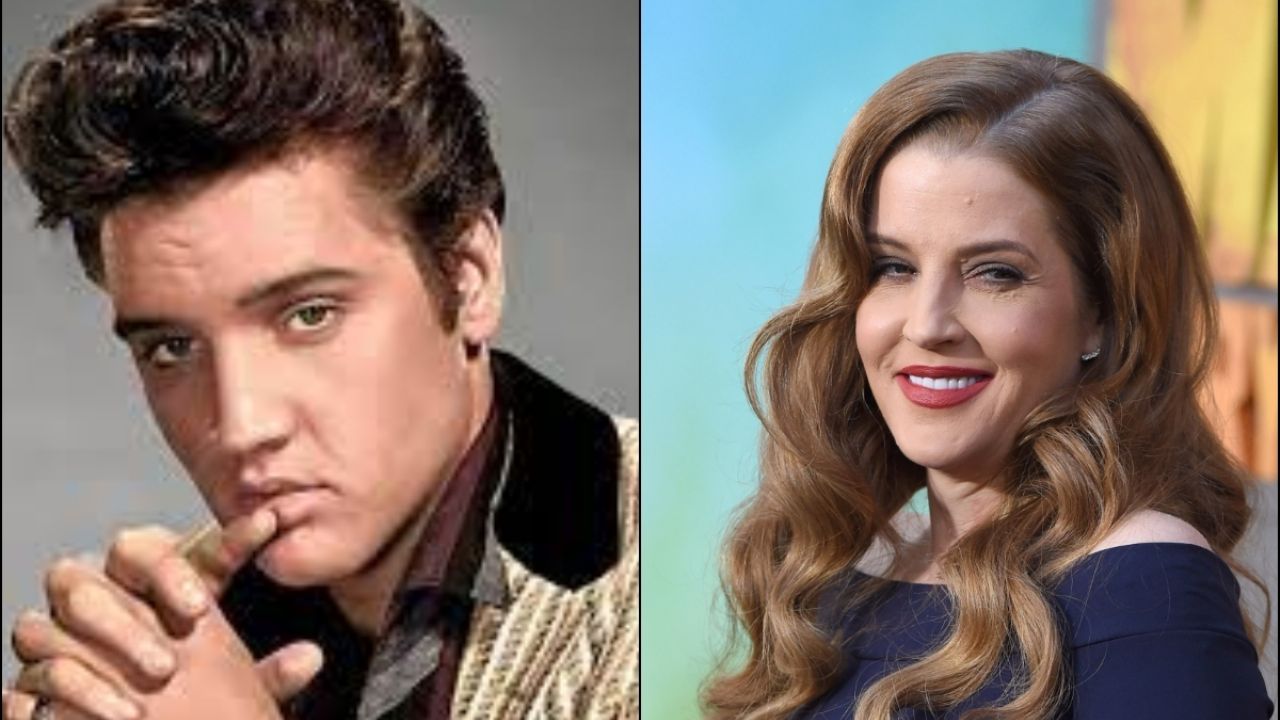 Lisa Marie Presleythe only daughter of the rock ‘n’ roll legend Elvis Presleydied Thursday after being rushed to a hospital in the area of The Angels due to cardiac arrest, according to news reports.

Presley, 54, went into cardiac arrest at his home in Calabasas, a suburb of Los Angeles, according to the TMZ website. The outlet said that paramedics performed CPR and administered the medication epinephrine to restart his pulse.

Her mother, Priscilla, confirmed her daughter was in hospital, saying she was “receiving the best of care.”

“Please keep her and our family in your prayers. We feel everyone’s prayers and ask for privacy during this time.”Priscilla Presley said in a statement.

TMZ showed a photo of Priscilla Presley arriving at the hospital to be with her daughter.

Lisa Marie Presley was born in 1968 and owns her father’s Graceland mansion in Memphis, a popular tourist attraction. She was nine years old when Elvis died at Graceland in 1977.

On Tuesday, Lisa Marie and Priscilla Presley attended the Golden Globes ceremony in Beverly Hills, where Austin Butler won best actor in a motion picture drama for his starring role in last year’s “Elvis” biopic. While accepting the award, Butler thanked the two women and said “I love you forever.”