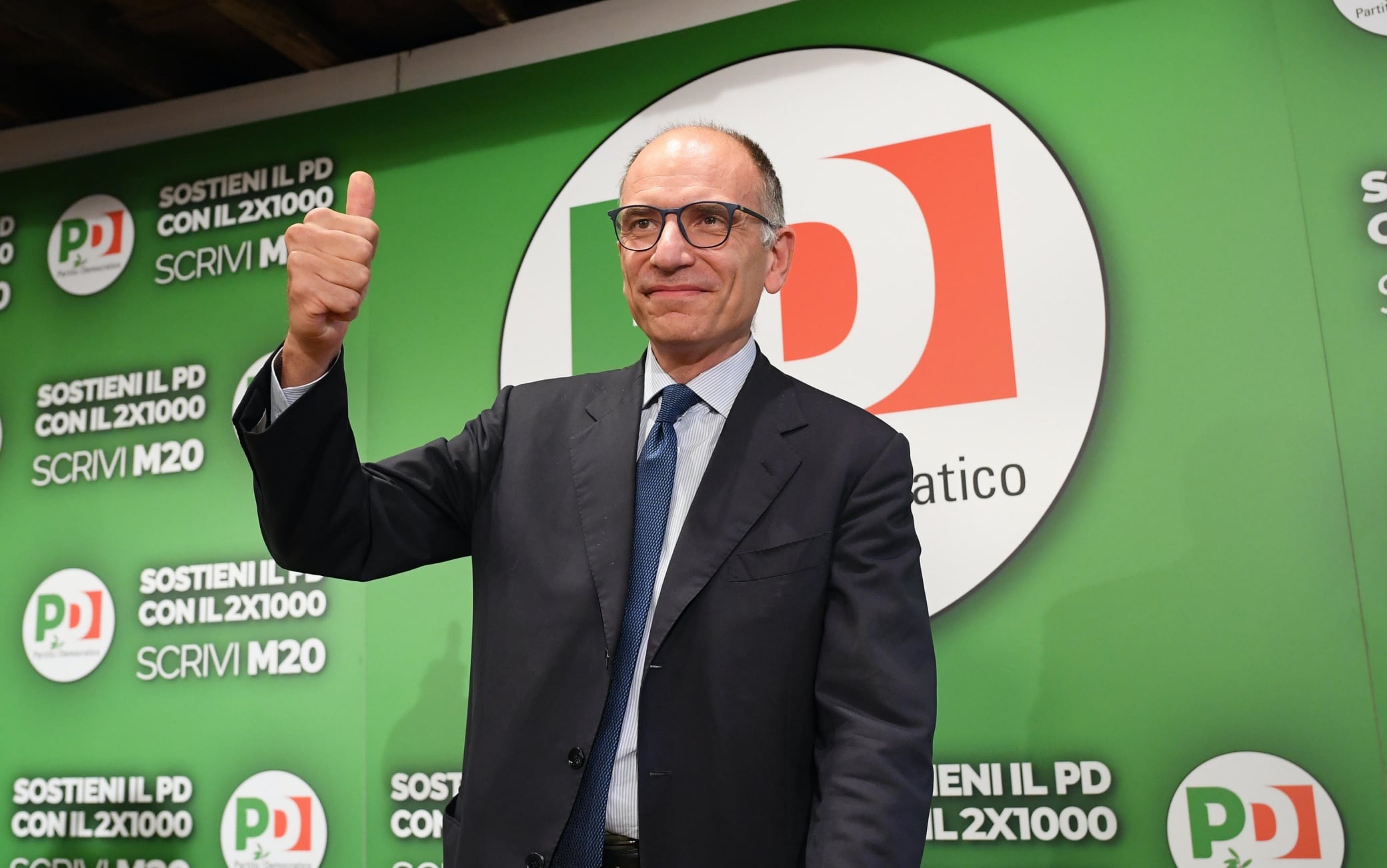 “Resounding result and triumphal victory” The secretary of the Democratic Party expresses all his satisfaction after the outcome of the vote in the administrative offices. On Salvini: “Do you deny our victory? When I heard him comment I thought I saw archive images”

“A triumphal victory, the results went beyond all expectations. The center-left voters have settled down, they are ahead of all of us”. The secretary of the Democratic Party, Enrico Letta is literally euphoric and speaks, in no uncertain terms, of: “a sensational result in all of Italy”. (WATCH THE ELECTION SPECIAL) According to the leader Dem, the Democratic Party has not only imposed itself in the metropolis but also in the suburbs. “It was precisely in the suburbs that we re-started a dialogue”. Then, the thrust against the League. “It seems really surreal that Matteo Salvini denied defeat. I saw him on TV, I thought I was in front of archive images”. Letta then goes further in his political analysis. “This overwhelming vote strengthens the Democratic Party which is under-represented in Parliament. We would have an interest in going to the vote, however these results strengthen the Draghi government and we ask the government to move forward”. But what were the keystones of these elections? The secretary has no doubts: “He paid for the consistency of the PD’s position on the green pass and on the restart”. Then, the joy in piazza Santi Apostoli. “Santi Apostoli is a beautiful place, evocative of many things, there is a lot of symbolism. I am very happy to be here to celebrate”.