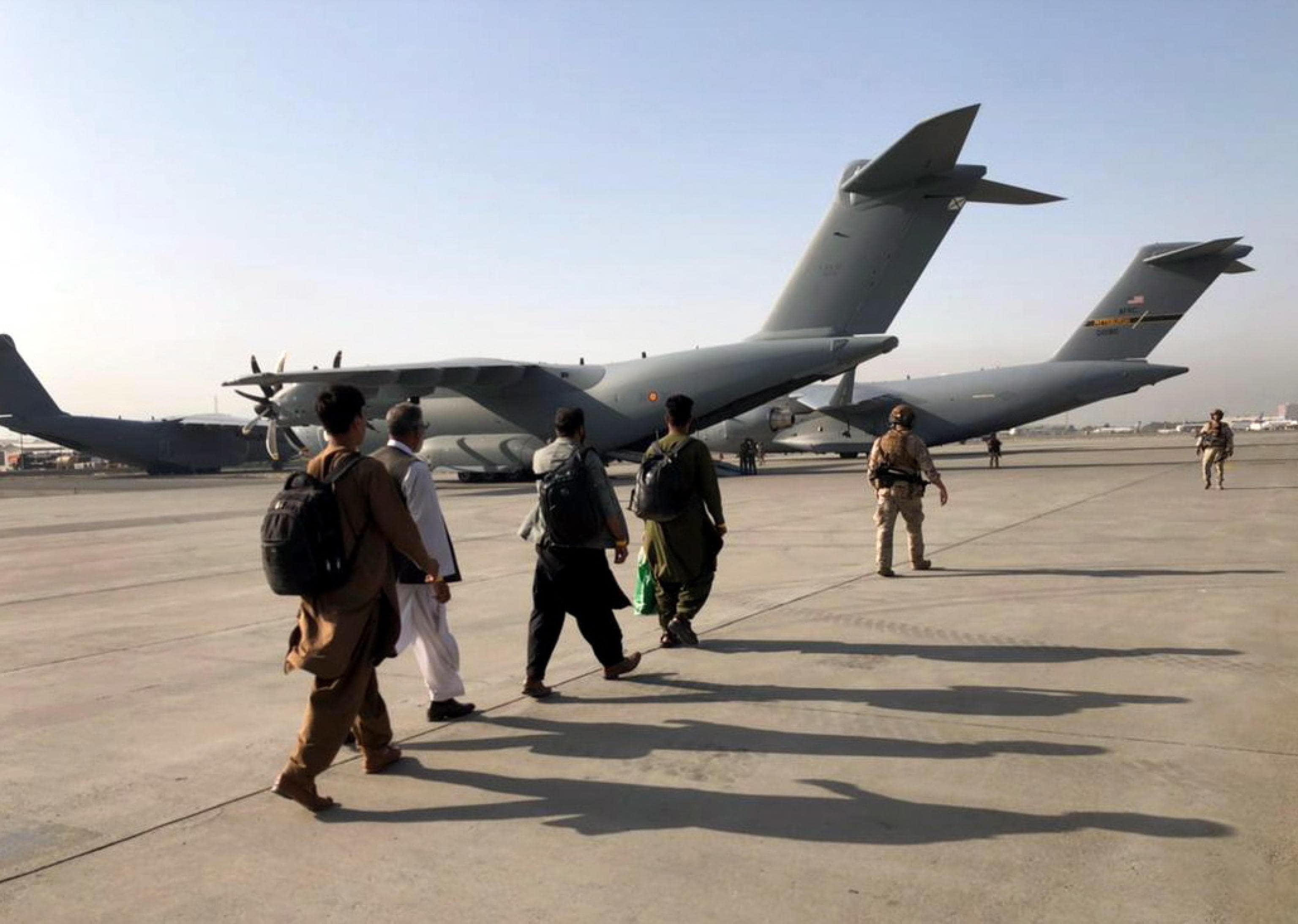 The Taliban have asked the European Union for help to ensure the functioning of airports in Afghanistan. This was announced by the EU diplomatic service in a note, during the ‘two days’ of talks that took place over the weekend in Doha. “The Afghan delegation confirmed its commitment to guaranteeing and facilitating the safe passage of foreign and Afghan citizens who wish to leave the country”, reads the note. “In this regard, the two sides underlined the fundamental importance of keeping Afghan airports open and the Afghan delegation requested assistance in maintaining airport operations”. The Taliban have also pledged to respect the promise of a “general amnesty” for compatriots who have worked with Westerners (ALL UPDATES ON AFGHANISTAN).

You meet him in Doha

In Doha, Qatar, the Taliban delegation met with representatives of the European Union. The appointment is part of the fundamentalists’ attempts to improve their relations with the international community and obtain the lifting of economic sanctions. According to the version of the Foreign Minister and leader of the Taliban delegation in Doha, Amir Khan Muttaqi, “decisions have been taken on increasing humanitarian aid and opening European Union offices in Kabul”. Taliban spokesman Zabiullah Mujahid added that the European delegation “has promised the continued presence of a humanitarian office in Kabul to provide assistance”. Muttaqi also confirmed that he will meet with the US delegation to discuss the release of bank assets, humanitarian aid and the reopening of embassies in Kabul.

The promises of Kabul

“In the meeting, the Afghan delegation confirmed its commitment to support and respect human rights and fundamental freedoms, including the rights of women, children and persons belonging to minorities, as well as freedom of speech and the media, in in line with Islamic principles “, adds the note from the diplomatic service of the European Union. The EU delegation, on its own, “welcomed the intention of the Afghan delegation to guarantee equal access to education for girls and boys at all levels and the right of women to work in different sectors and to contribute to the economy and development of Afghanistan “.