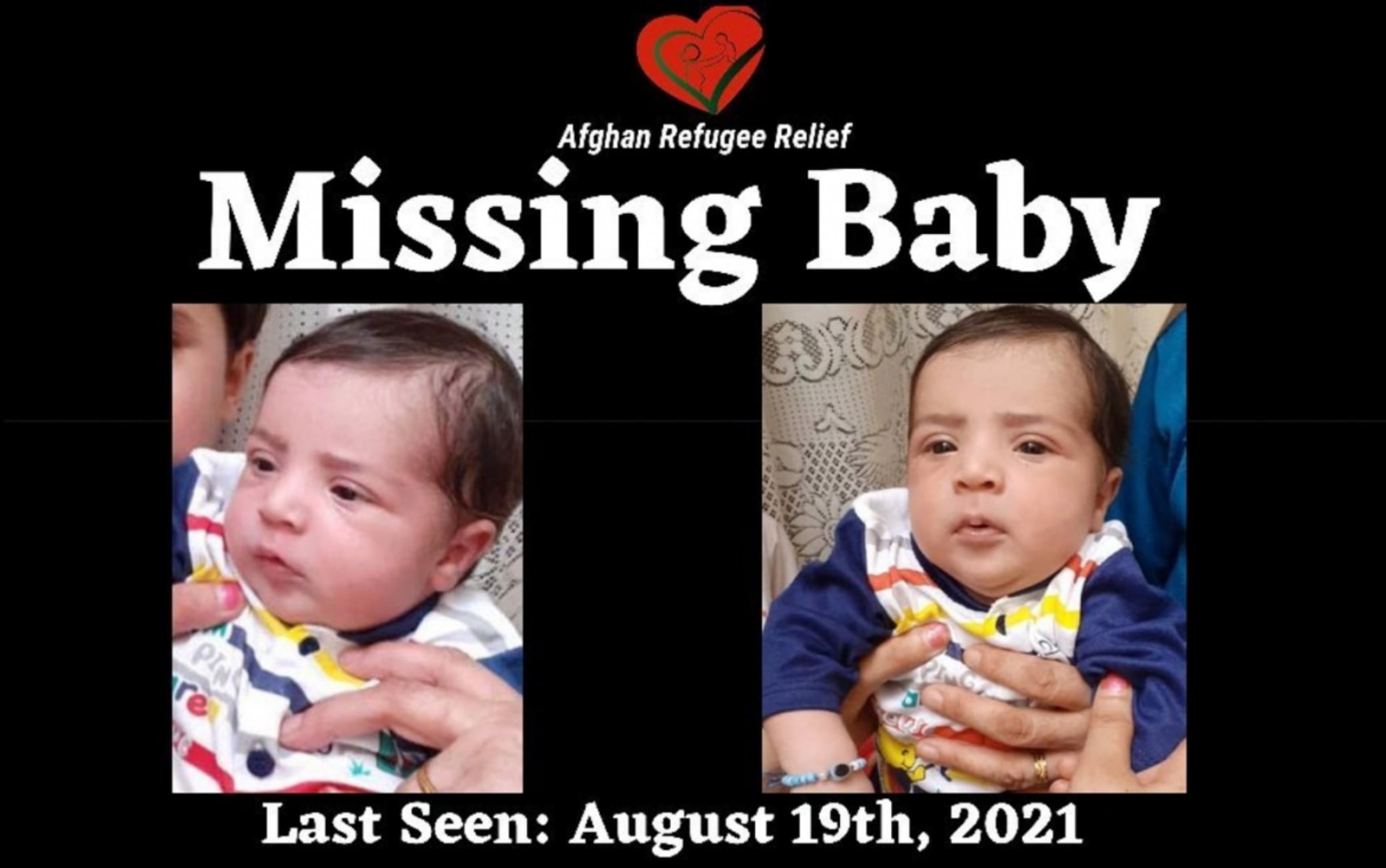 Little Sohail Ahmadi, the newborn Afghan missing for months after being entrusted by his parents to a US Marine at Kabul’s Hamid Karzai airport during his chaotic withdrawal from Afghanistan last summer, may have been found. According to the Times, the baby is about to be brought back into the arms of his parents, who have fled to the United States in the meantime. The little boy, now six months old, would now be safe after also escaping an attempted kidnapping. A taxi driver from Kabul has taken care of him in recent months, reports the London newspaper. At the moment, however, there are no official confirmations on the identity of the child.

The appeals of the family

His parents, Mirza Ali Ahmadi and his wife Suraya, 35 and 32, have been appealing for months in the hope of finding him. The NGO Afghan Refugee Relief has dealt with the matter for a long time, which about twenty days ago had spoken of a “very credible lead” of which it had become aware, explaining that it had informed the “competent authorities”. Mr and Mrs Ahmadis were at the Kabul airport on August 19 to try to leave Afghanistan after the Taliban came to power. Overwhelmed by the crowd in front of the gates of the Abby Gate, together with thousands of other people waiting to enter the airport, they had entrusted their newborn to an American soldier for fear that he would be crushed by the crowd, thinking that they would soon arrive at the entrance to take it back with them. But they hadn’t heard from the baby since that moment. The couple was then evacuated with their other children aged 17, 9, 6 and 3, arriving in Fort Bliss, Texas, after a long journey with stops first in Qatar and then in Germany.

The chaotic situation in Afghanistan

Even after the initial chaos, and despite border restrictions, the flight from Afghanistan never stopped, where, according to the UN, “one of the worst humanitarian disasters in the world” is taking place, which risks worsening further with the arrival of winter. Since August, at least 290,000 people have fled to Pakistan. And many more may seek to leave the country in the coming weeks, after Taliban authorities announced tomorrow the resumption of passport-issuing services in three regions of the country, including Kabul, which had been suspended since August, apart from an attempt to restoration in October, interrupted after a few days due to “technical problems” linked to the large influx of requests. “The biometric devices have been repaired”, assured today the head of the office, Alam Gul Haqqani, specifying that the passports will initially be issued to those who had already applied, while the new requests will be accepted only from 10 January. The decision of the self-styled Koranic students comes after strong pressure from the international community, which the Taliban continue to ask for the restoration of aid and the release of more than 9 billion dollars from the Central Bank of Kabul frozen abroad.