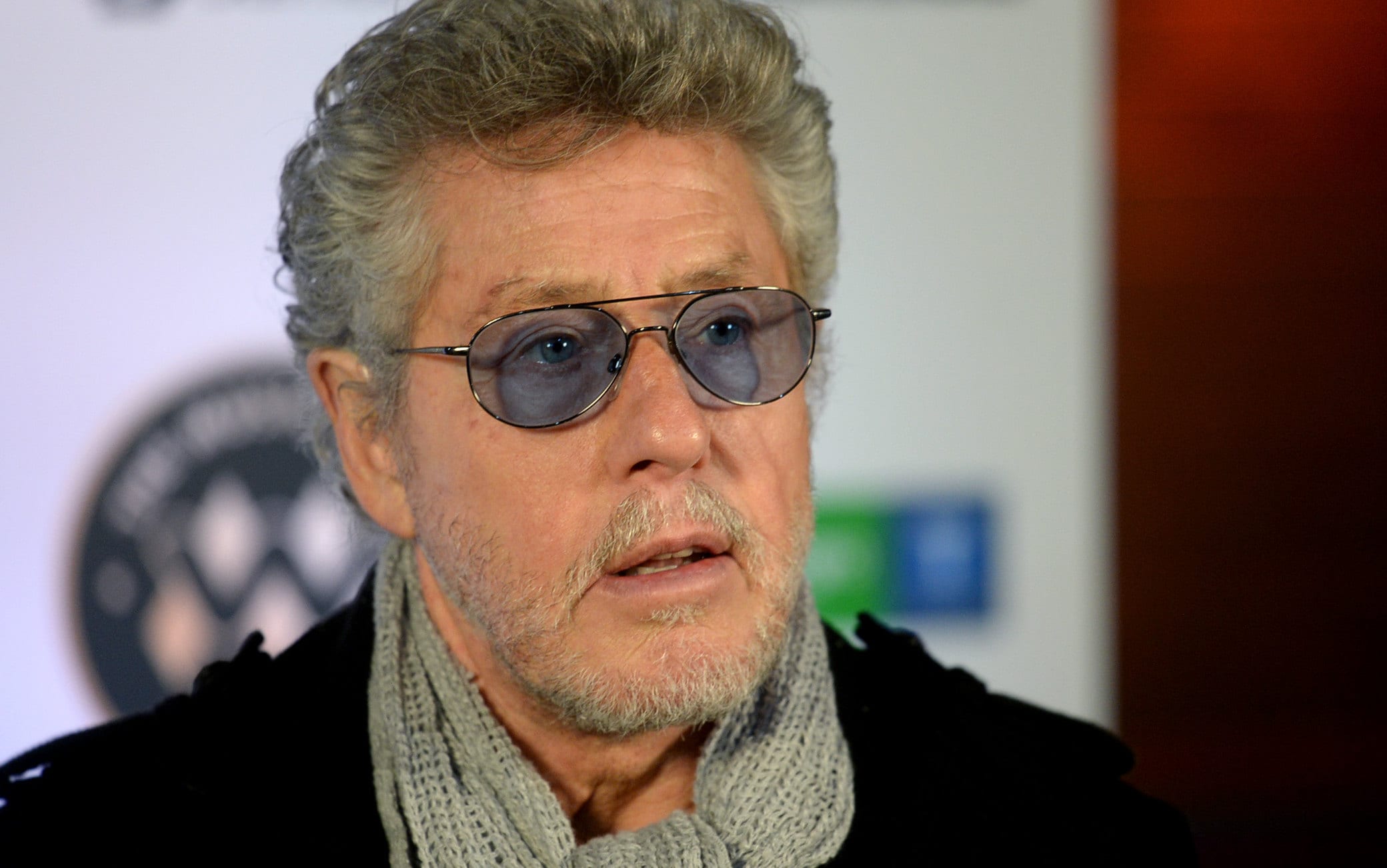 There is no peace for the poor Rolling Stones: in the last period many colleagues are targeting them, targeting them with vitriolic words.
Joining what is becoming a veritable derogatory choir is now Roger Daltrey, who defined Mick Jagger and associates as “a mediocre pub band”.

The Who frontman stated this in an interview with The Coda Collection, picked up by NME.

In the last thirty days he is the second rock legend who criticizes the Stones: in mid-October 2021 it was Paul McCartney who gave the green light to this game that we could call “we discredit the Rolling Stones as much as we can”.
The former Beatle a month ago had defined his colleagues (and peers) with a derogatory “I’m a blues cover band” (with all due respect for the blues cover bands, we say).

Referring to the words of the Fab Four bassist, the singer of the Who made his statements.

“We can’t forget that Mick Jagger is still the best showman in rock’n’roll”, he said (all of them, if you notice well, make a premise like that before giving their jab).

“But the band… if I was outside a pub and heard their music coming out of a window, I’d end up thinking, ‘Well, that’s a mediocre pub band!’. I say this with the utmost respect“.

Then Daltrey continued, commenting on the eternal rivalry between the Beatles and the Rolling Stones (which continues even today, between fans of both, who have been arguing for decades about who is the best).

“Comparing them to the Beatles is like putting apples and cheese together. They are two tasty things but cheese is one thing and apples are another, ”he continued.

And he stressed, as McCartney did a month ago, that the “limit” of Mick Jagger & Co. would be to remain in the limited territory of the blues, while the others would have ranged far and wide.
“They wrote great songs but all in the blues format.”

Even in that case there was the premise, with the sop: “The Stones are a fantastic group, I go to see them every time they perform because they are a great band and Mick Jagger can afford the singing, the moves and all, and Keith, Ronnie and Charlie (Charlie Watts, the drummer of the group, who passed away last August, ed.) are fantastic: I love them ”.

To then sing them to him of holy reason.

Even a year ago the same “music”

Last year, in December 2020, Paul McCartney made statements that sounded more or less the same as they did in October 2021.

He had done them then in a radio interview on Howard Stern’s show. It was the latter who gave the former Beatle the go-ahead, stating himself that he preferred the Liverpool band to the London one. At that point Stern asked McCartney what he thought. And here’s how much.

“The Stones were rooted in the blues. When they write something it always has to do with the blues. We have had more influences. There are a lot of differences between us and I love the Stones, but I think the Beatles were better ”.

Some time ago Jagger had already responded to the criticisms raised by his colleague McCartney: “Obviously there is no competition. He (Paul McCartney, ed.) is a treasure. I am a politician. The big difference, though, is that the Rolling Stones are a great band that have been doing gigs for several decades and in different areas of the world when the Beatles haven’t even toured an arena. They broke up before the touring business really started. The Beatles did that concert at the stadium (Shea, ed.) in 1965. But the Stones moved on. We started playing stadiums in the 70’s and we still do now. This is the real big difference between these two bands. One incredibly lucky band still plays in stadiums and the other band that doesn’t exist ”.

These are the words of Mick Jagger during an interview with Apple Music for the launch of the new single. Yes, because the Rolling Stones in 2021 are still releasing new singles.

After the new, recent comments from Paul McCartney – their “I’m a blues cover band” – Mick Jagger invited Macca from the stage to “play a blues cover together”.
At the moment the Rolling Stones are still on tour, unlike the Beatles (which have long since disbanded) and the Who (which, although theoretically still in business, are not on tour now).