Colombian singer Shakira appeared on his balcony to greet his fans after launching an explosive song who insulted his ex-partner Gerard Piqué and his new lover Clara Chia Marti.

Wearing a white sweater and cute beanie, the Waka Waka creator showed off her beautiful smile, looking happy and relaxed amidst the cheating scandal of gerard.

The message of the white sweater did nothing more than reiterate his revenge against Gerard Piqué since the phrase “Las mujeres invoicen” could be read on Shakira’s chest, which is precisely a fragment of the lyrics of the song where he alludes to Gerard’s deceptions.

“You left my mother-in-law as a neighbor, with the press at the door and the debt in the Treasury. You thought you hurt me and you made me tougher. Women no longer cry, women bill,” Shakira says in her song. 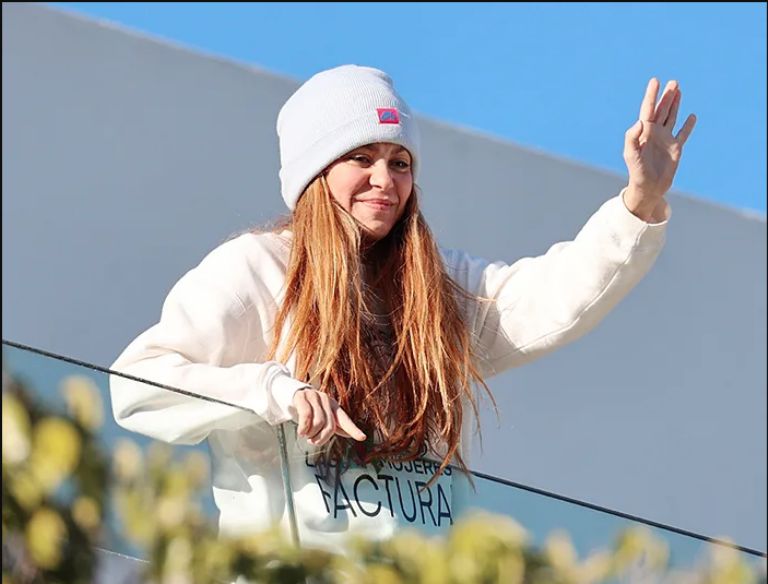 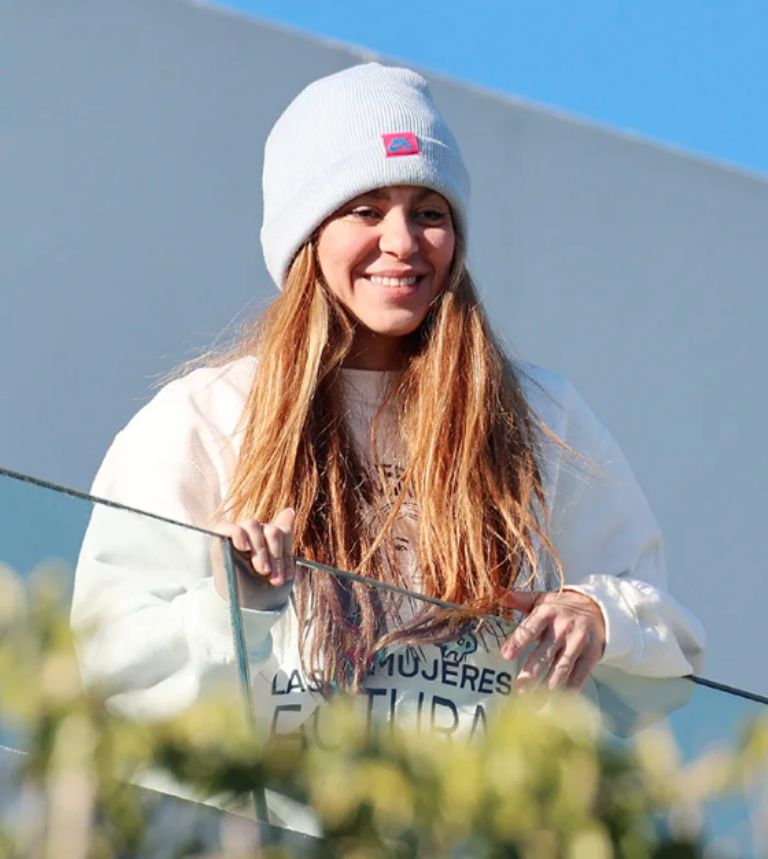 This new appearance by the Colombian singer comes just a few days after a report claimed that Shakira discovered that her ex-boyfriend cheated on her through a jar of jelly.

According to the Show News Today report, the singer came home from a trip to find that someone had eaten from her jar of strawberry jam.

The Colombian singer did not know that neither gerard nor their children, Sasha Y MilanThey were eating jam, which made her realize that someone else must have eaten it while she was gone.

After this, Shakira realized that her partner of 12 years and father of her two children has been cheating on her.

To this was added the new song by the singer in which she opens the fridge to find a head of her collaborator, rauw Alexanderon a tray, which apparently confirms the report.

Also, on the diss track, he ridiculed the former Barcelona star and Clara while crooning: “You traded a Ferrari for a Twingo. You traded a Rolex for a Casio.

In another apparent brutal insult to Clara, Shakira says in the song: “She’s got quite the name of a person, she’s clearly not what she seems.”

Meanwhile, Shakira has also been reported to have placed a life-size witch mannequin on her balcony across from Gerard’s mother Montserrat Bernabeu’s flat.