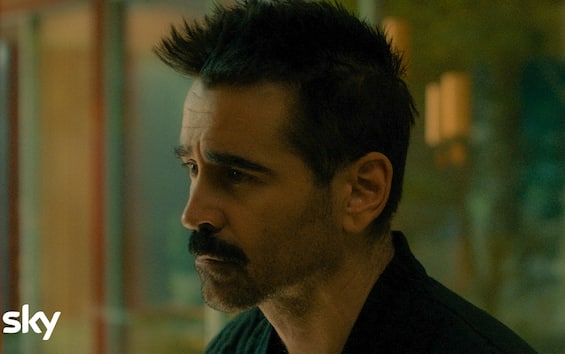 Written, directed and edited by director and video artist Kogonada and based on the short story Saying Goodbye to Yang by Alex Weinstein, AFTER YANG is a touching tale in a Sci-Fi setting, but one that digs deep into human relationships. The protagonist of the film is Colin Farrell, with him in the cast also Jodie Turner-Smith, Justin H Min and the very young Malea Emma Tjandrawidjaja.

In the near future, androids take human form and live alongside humans, serving as their helpers. In Jake’s (Colin Farrell) family, who lives with his wife Kyra (Jodie Turner-Smith) and their daughter Mika (Malea Emma Tjandrawidjaja), there is only one artificial intelligence named Yang who they all are fond of, in especially the little one at home.

When Yang stops working properly, Jake looks for a way to fix it. In the process, Jack finds life passing him by, reconnecting with his wife and daughter and asking himself new questions about love and loss.