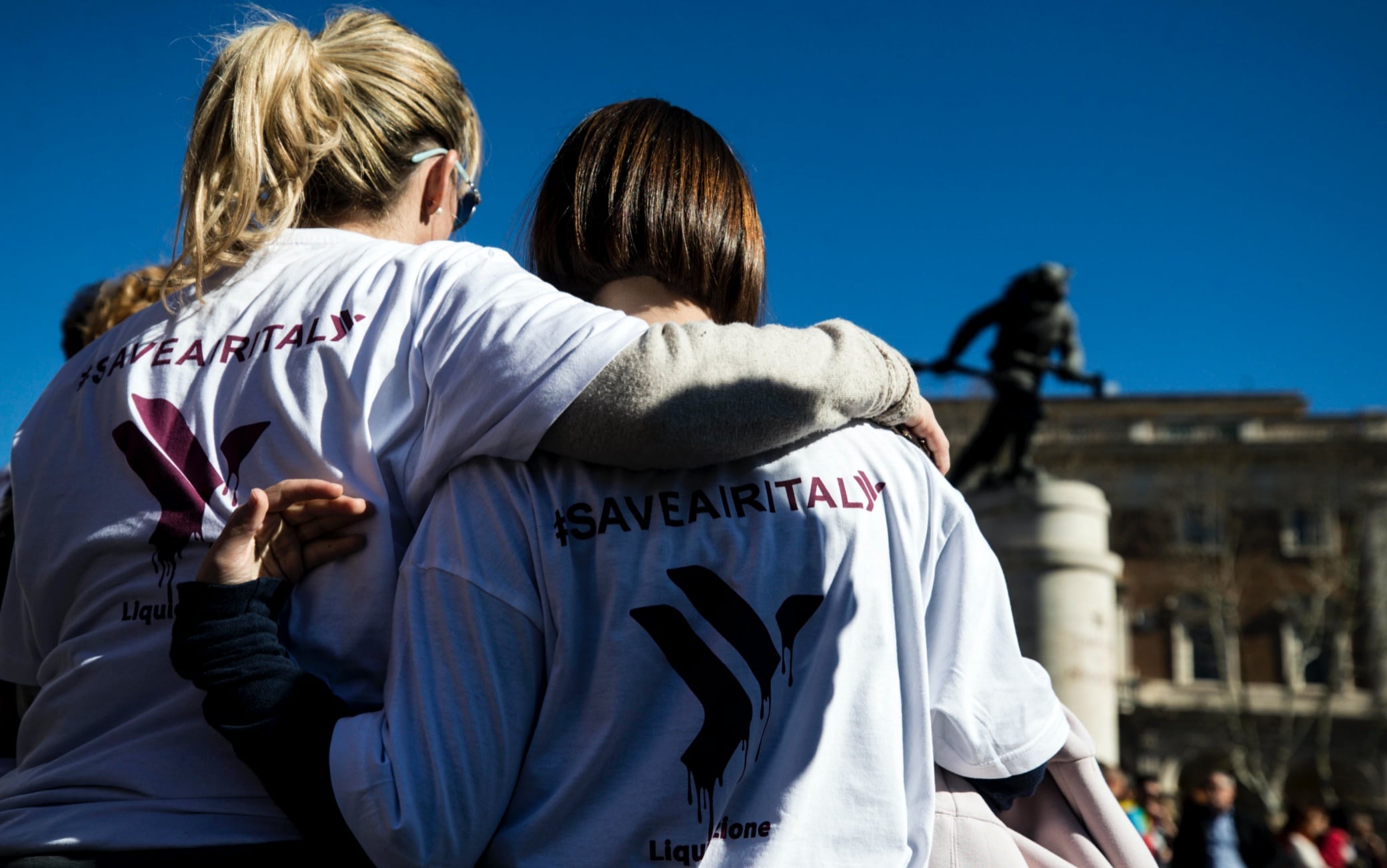 The airline dissolved in 2020 does not intend to extend the social safety nets. The trade unions: “Absurd situation, unprecedented”. An inter-ministerial table has been set for December 15th. Deputy Minister Todde: “Mise will not fail to support her”

For the 1,322 workers of Air Italy, the airline dissolved in 2020, the dismissal is an increasingly concrete and close hypothesis. Yesterday’s meeting at the Ministry of Labor with the Lombardy and Sardinia Regions, the trade unions and the liquidators of the airline did not lead to anything. According to what the unions report, despite the prolonged efforts, the face-to-face ended with the unshakable choice of the company in liquidation not to retrace its steps: the procedure for collective redundancies ended yesterday. There will be no extension of the redundancy fund expiring on 31 December. The next meeting on the dispute will be on 15 December, the date for which an interministerial table has been convened.

Todde: “Mise will not miss his support”

“I have given my willingness to participate in the inter-ministerial table on the Air Italy dispute convened for December 15 at the Ministry of Labor”, affirms, in a statement, Deputy Minister for Economic Development, Alessandra Todde. “For two years I have been following this dispute with the utmost commitment, which involves hundreds of workers of which many of my compatriots, trying to find a serious solution for the employees. Mise, with the tools currently available, will not fail to support it” , concludes the Sardinian exponent of the Draghi government.

“Absurd, unprecedented position”. Thus the general secretary of FILT CGIL Sardegna, Arnaldo Boeddu, commented on Air Italy’s ‘no’ to the hypothesis of averting the dismissal of 1,322 employees. “It is not understandable or acceptable that the company continues undeterred to want to lay off despite the commitment of the competent ministers”. For Boeddu it is a “situation that has never been experienced, in the past the problem was resources and regulatory coverage, here are the conditions to avoid additional costs for the company but for the liquidators the matter is closed”. Filt CGIL Sardegna considers “a mockery of the concession of one of the two liquidators of Air Italy not to forward the letters of dismissal before December 17”. Boeddu announces an assembly “to decide what to do in view of the end of a reality built sixty years ago”. Air Italy is in fact the former Meridiana.