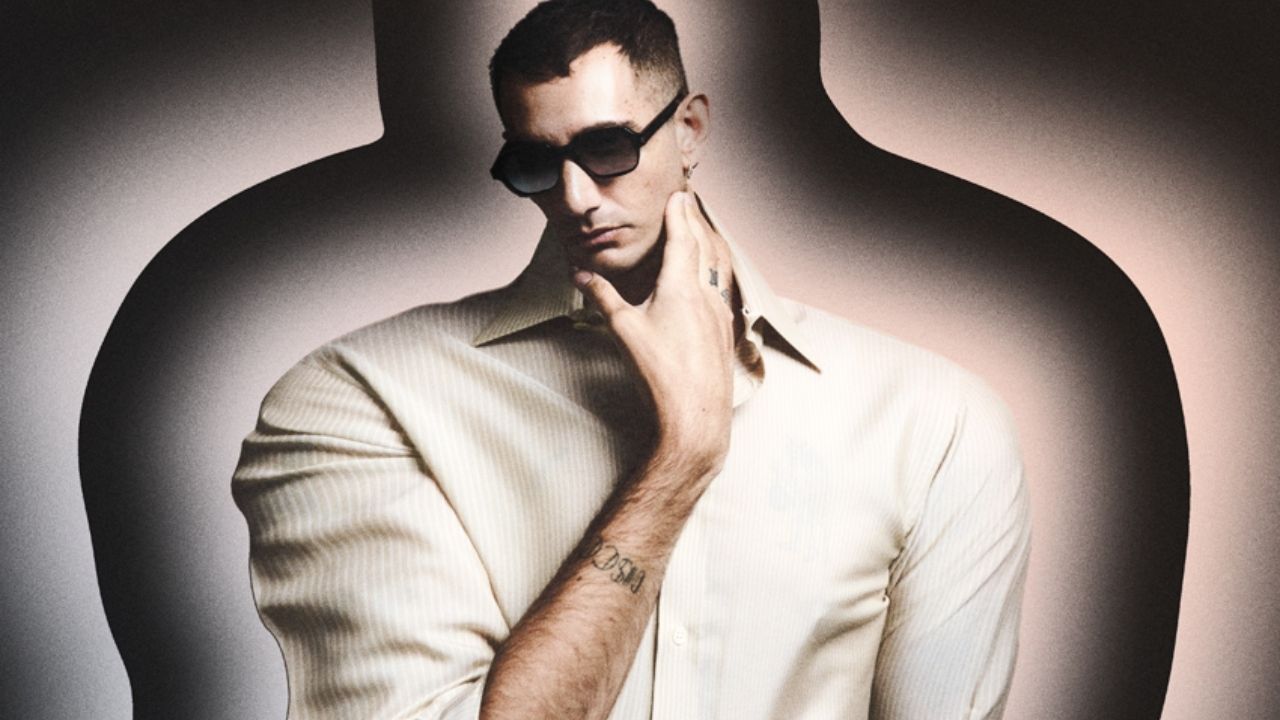 One of the most influential musicians and composers of his generation, Alex Anwanderreturns to the stage after a two-year break. Also a film director, during this last time he has been producing for other artists such as Julieta Venegas Y Juliana Gatta of Miranda!as well as focused on the work on the successor album to “Latinoamericana”.

The live return will materialize next Thursday, December 1, in a concert scheduled at the Caupolican Theater, a venue that has witnessed two performances by the artist on a backstage for the releases of “Amiga” and “Latinoamericana”, both productions nominated for Latin Grammys. Ticket sales will begin today, Monday, August 22 through Puntoticket.

In this reunion with his local fans, he will have a review of a large part of his career, where singles such as “It’s Always Friday in My Heart”, “How You Can Live With Yourself”, “Locura”, “Tormenta”, “Casa Latina” stand out. , “Amar en el Campo”, and more. The concert is for all ages.