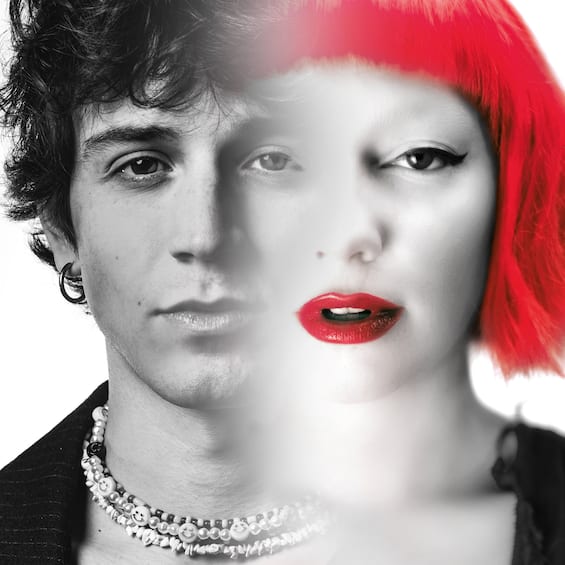 The new single by is arriving on Friday 20 January on all digital platforms and on the radio Alex W, Say Do Heal with the featuring of the international star Sophie and the Giants and produced by Room 9 (21CO/Artist First). The song by the young singer-songwriter and musician from Como who grew up between Italy and England, finalist of the 2022 edition of Amici, whose original version is included in the album What we have inside released last October on the 21co label and distributed by Artist First, it now finds a new international guise. A new look and a new sound for the song that thanks to the unique voice of Sophie and the Giants, the British artist who dominates the charts and has won 16 Platinum Records and 2 Gold Records in our country, and Room 9, the internationally renowned team of DJs and hit maker producers. The mastering of the song was handled by IRKO, the international mixing master, at StudioBeat3 in Los Angeles. Say Do Heal it is a song made up of many moments: “In life – he tells Alex W– it has often happened to me to experience totally silent moments, but to be able to imagine the emotions to be communicated musically. It’s that music that’s there even when it’s not there”. What We Have Inside kicked off a new phase for Alex W which, after its participation in AMICI, released the EP “Non siamo soli” containing the songs it presented within the programme: the title track “Non siamo soli”, “Sogni al cielo” (single certified GOLD), “ It happens”, “Without asking permission”, “Admiring everything”, “Between silences (Rome)”.

Alex w (real name Alexander Rina) spends his adolescence between the province of Como, where he lives with his mother, and England with his father (he attended College in Cambridge and graduated in 2019). It was from his father that he inherited his passion for the piano, a passion that prompted him to attend the BIMM Institute in London, a prestigious music college where some of the most interesting artists on the international scene were trained (including one of the most appreciated in recent years, James Bay). London was the stage for his first performances, its streets and squares gave this young musician the opportunity (the piano is his instrument of choice) to test himself and conquer his first audience by singing unreleased songs . His journey within Amici started in 2021 and continued in the name of unreleased songs (starting from Dreams to heavensong with which he gets the place within the talent and produced in the final version by Katoo and which has obtained the Gold certification) and the support of artists such as Michael Good (who gave him his unreleased song Without asking permission and who wanted him as a guest at his concert in Rome to sing the piece together). After the final of the talent she releases the EP We are not alone containing the songs that he presented within the program and that he re-proposed live in his first shows during the summer. In November 2022 he released the unreleased album What we have insideanticipated by the single Steady handand in the same weeks he held two highly anticipated concerts at the Atlantico in Rome and at the Fabrique in Milan.