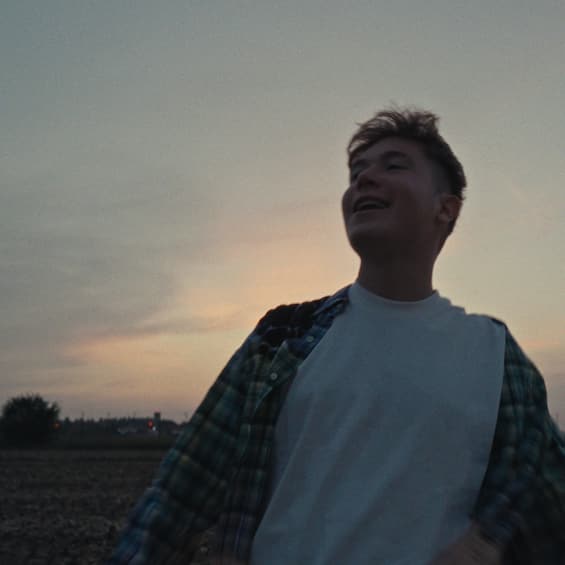 AlphaGenoese singer-songwriter born in 2000 and artist with over 350 million streams, publishes the new single on Monday 28 November for Artist First 5 minutes, song that he was supposed to present this year at the Sanremo Giovani auditions but which he was unable to bring due to health problems. It will be sung for the first time on the occasion of its sold-out live on November 27 at the Fabrique in Milan, and will be available on all digital platforms from Monday November 28 and from December 2 on the radio.

Alfa tells us the passage like this: «“5 minutes” it’s a song born six months ago, and it represents those famous minutes of the postponed alarm clock. This image has always accompanied me, I’ve been a latecomer since I was a child. The song talks about how nice it would be, when we dream of someone we miss, to have five more minutes to be able to continue being together ». The song is in fact dedicated to a friend of the artist who died years ago in a car accident: five minutes would be enough for him to be able to stay with her in dreams.

Regarding the possibility of bringing the song to the Sanremo Giovani auditions, Alfa says: “I was looking forward to presenting”5 minutes” to the artistic commission of Rai, because that is an important piece for me. Sanremo Giovani really seemed like the road to the so-called “mess”, which has never really happened in my career: I’m 22 but I released my first single 4 years ago and it was immediately successful, so it seemed to me not having had the right time to slowly grow and mature. I am sure that from this point of view the experience of Sanremo would have been truly formative for me. But fate got in the way and prevented me from participating: I couldn’t get out of bed, I had no voice, I felt a feeling of incredible anger and helplessness, like when you miss a train that passes in front of you. In any case I didn’t want to let out “5 minutes” without tying it to an event relevant to me. Playing it for the first time at my concert at the Fabrique, which I’ve been preparing for months, will make it a super emotional performance; singing it will be cathartic: a gift for all my fans and above all a special dedication to my friend who is no more”.