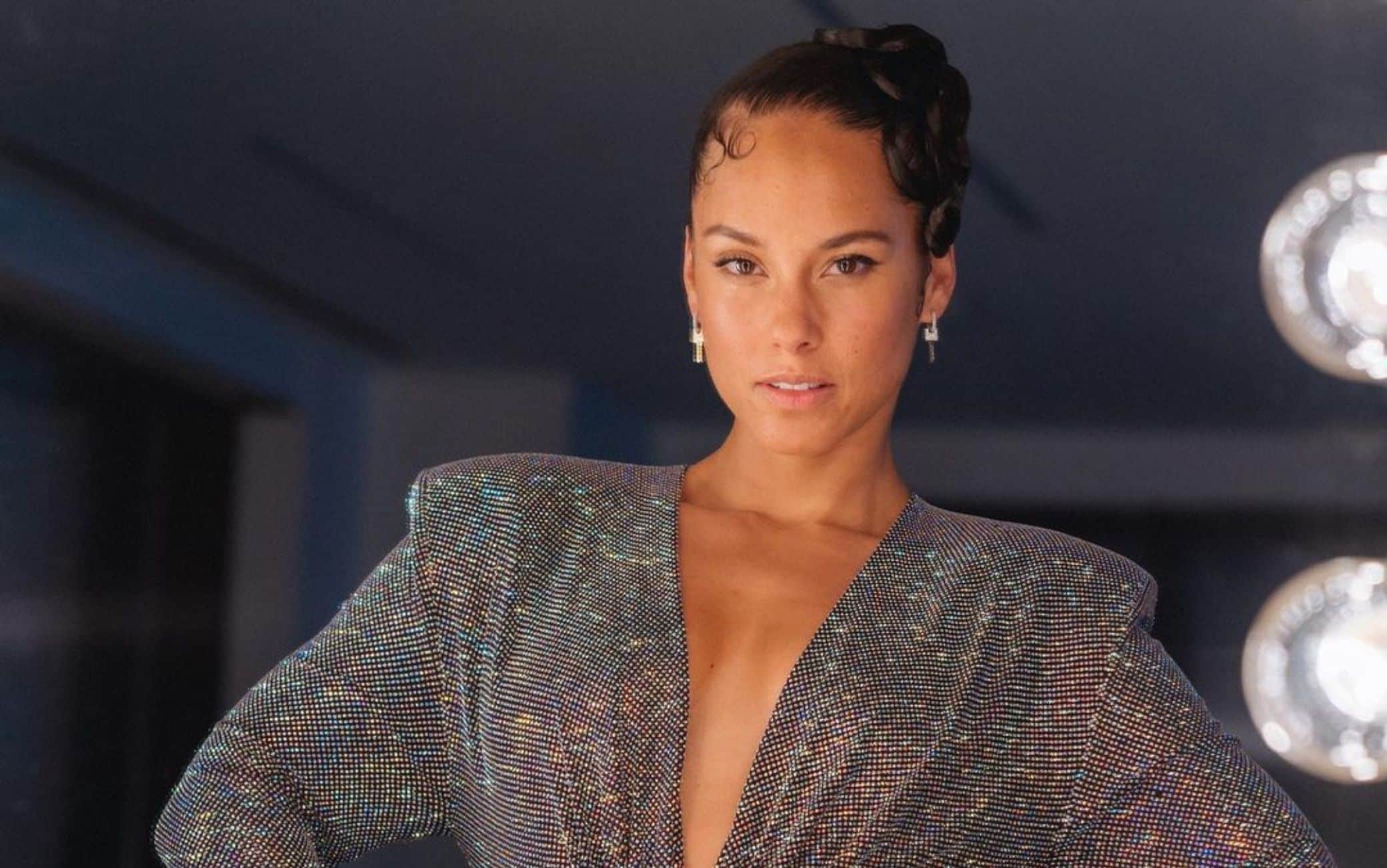 It is during a long interview with the music streaming giant Apple Music, that Alicia Keys, gave a preview of some interesting background about the period before-during-after the publication of his new album “Keys“. Happened for the record label RCA Records / Sony Music last Friday 10 December. A disc released in two different versions, “Originals” and “Unlocked” which, however, are both part of the soul of the New York artist. If on the one hand we get to the heart of the productions of one of the most famous singers in the world, on the other we savor the same songs in new guises. Real gems of refinement, thanks to the help of producer Mike Will.

During the interview for Apple Music, the 15 Grammy Award-winning singer-songwriter tried to thoroughly investigate and convey to audiences and fans, the strong feeling that binds her to her latest recording effort: “I have a crazy drive inside me. For real. If I feel called to fulfill my wishes, I must do it. I feel thrilled to be able to share with my audience what I consider to be the most special thing I’ve ever done. It’s pure adrenaline ”. Alicia Keys then focused on the rich cast of collaborations that took part in the writing of the disc. For the singer, the release of the studio album “Keys” corresponds to a very special moment of his private life, a sort of turning point within which the artist is ready to face a new era of her career, with an anchor more awareness: “I feel the security of who I am, as I have never felt. I have no desire to be anyone but me, ”she told Apple. While speaking of the song “Old Memories”, Alicia Keys focused on the arrival of Christmas and what it means for her: “Old memories don’t fade away. We are approaching that moment of the holidays when people are remembered who are no longer there. It is in these moments that you understand how precious each moment is. We have to keep our memories at all costs ”.

“Keys”, tracklist and how it is composed

“Keys” is the title of the new (and eighth) album by Alicia Keys, released on all platforms for music streaming and in store, last Friday 10 December. Launch of the disc which coincided perfectly with the date of his performance in Dubai, on the occasion of Expo 2022, at Wasl Plaza. The project is double, divided into two sections, “Keys Originals” and “Keys Unlocked”, where the first part contains 14 iconic songs, in which Alicia introduces herself to the public with her usual soul soul. In the second, however, the same songs are transformed in a completely unusual way, experimenting with rap and r’n’b sounds, thanks to the help of producer Mike Will. A real path, which the New York voice of “No One” and “Girl on Fire” defined as “a new idea of ​​two sides for each song, just as there are two sides for each story”. Here she is Keys album tracklist:

‘KEYS’ Side One – Originals