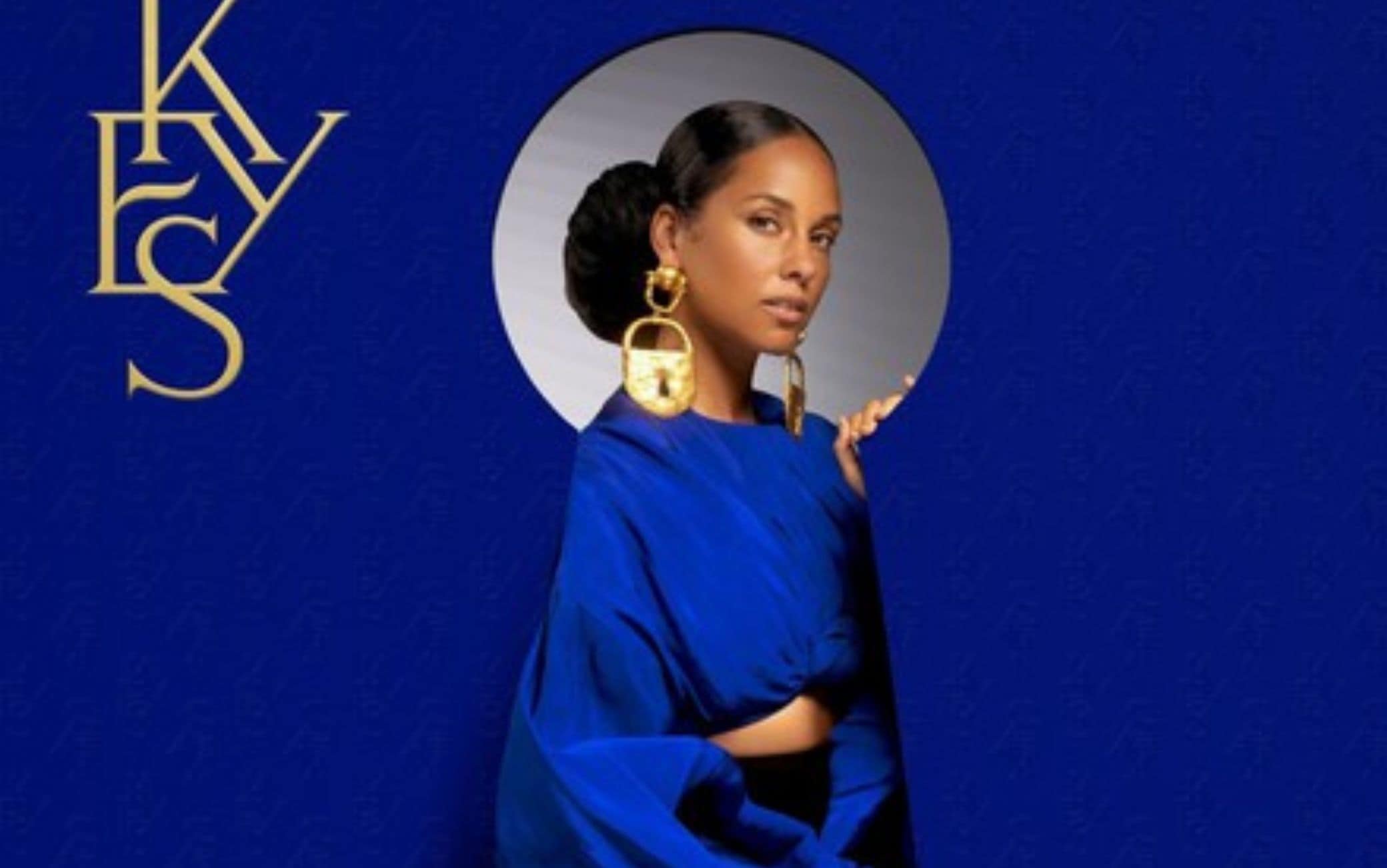 Alicia Keys (HIS MOST FAMOUS SONGS) unveiled the tracklist of the new album “Keys” and chose a very special way to present it. The singer-songwriter herself tells the project in first person during a virtual guided listening: “I want to invite people to enter a real musical universe, in a world that can be accessed from any side, where I express every part of me “.

The project is double, divided into two sections, “Keys Originals” and “Keys Unlocked”: the first part contains 14 iconic songs, in which Alicia introduces herself to the public with the usual soul soul known to all. In the second, however, the same songs are transformed in a completely unusual way, experimenting with rap and r’n’b sounds, thanks to the help of producer Mike Will. The path, which the singer defined as “a new idea of ​​two sides to each song, just as there are two sides to each story”Is really ambitious and opens the doors to new scenarios.

The unpublished and the most significant tracks

The artist opens the doors to a new version of himself with unprecedented vibrant melodies and experimental sounds, full of enthusiasm. Anticipated by the single “Best of Me“,” Keys “wants to express with decision”being yourself one hundred percent, removing masks and ballast that hide or weigh us down and being completely protagonists of their own power ”, he adds. Among the unpublished “Dead End Road” is a real declaration to resilience, a concept more relevant than ever after what happened in the world due to the pandemic (THE SPECIAL – THE UPDATES – THE MAP).

“Is It Insane” is one of the most significant tracks of the disc, a song written many years ago which, as confessed by the singer-songwriter herself, had never been ready to see the light, until today. “It is a special song, a smoky corner from which to enjoy not only the sound, but also the moment”, Declared the artist.

Exactly one year after the release of the album “Alicia”, here with “Keys” the forty-year-old artist also starts with a new and electrifying world tour in 2022, with a Milanese stop at the Assago Forum on June 28th. This is the tracklist of the album Keys:

‘KEYS’ Side One – Originals