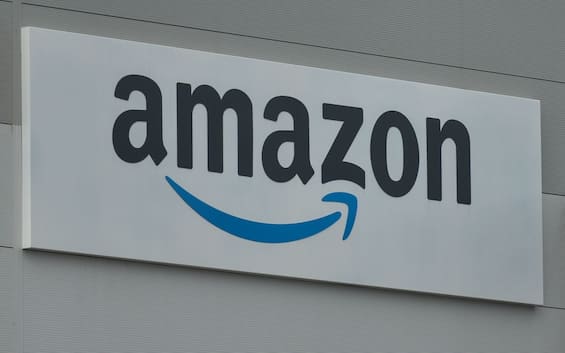 The stocks of the e-commerce giant collapse on the American stock market: sales forecasts are disappointed. But it is also a sign of a slowdown in consumption. Watch the video

Amazon collapses on the stock market. Third quarter earnings figures disappointed analysts. They are below expectations, down from last year: 2.87 billion, down by 9 percent. The US e-commerce giant then raised the alarm on the outlook: high inflation, winds of crisis and the specter of recession threaten the company’s sales prospects. For the next three months of the year (among the most important for consumption with Black Friday and the Christmas period), turnover should stop at 140-148 billion, against the 155 so far estimated.

Amazon is an indicator of the slowdown in consumption

The Amazon crisis can be the general mirror of the economic trend. According to analysts, the most important online commerce site in the world can be considered an unofficial indicator of the slowdown in consumption, especially in the United States. If you buy little on Amazon, it means that Americans consume less. “The results season and Amazon numbers in particular are clearly confirming a slowdown in consumer spending. Other companies very exposed to the advertising business, such as Google-Alphabet and Facebook-Meta, also exhibited a clear trend of slowing down in advertising investments “, explains to Sky TG24 Business Enzo Corsello, Head of Italy of Allianz Global Investors.

“In the Amazon’s case, the indication is recorded guidance less solid than the last ten years for the Christmas period. The next is a key period for consumer spending: there is Black Friday with Thanskgiving and there is the Christmas season. The fact that Amazon sharply lowers its turnover estimates is a summary indicator that American consumers, crushed by the rise in rates and the increase in prices linked to inflationary dynamics, have stopped ”, added Corsello.

In the episode of Sky TG24 Business edl October 28, 2022 (review it here), space will also be given to the topic of the rise in interest rates by the European Central Bank, with Carlo Ferro, President of the ICE Agency.