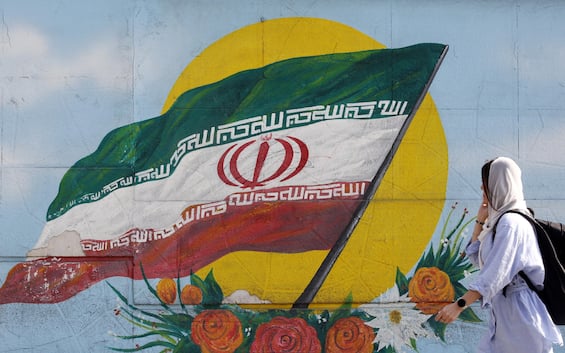 “The republic of Iran respects human values ​​but we do not accept that other countries want to impose their culture. Freedom is one of the values ​​of Islam. This was stated by the ambassador of Iran in Rome, Mohammad Reza Sabouri, in his first meeting with the Italian press after yesterday presenting his credentials to the President of the Republic Sergio Mattarella. “We too make mistakes but we do not accept political readings, interference. We will not trade our independence and security for anything. As far as our bilateral relations are concerned, they have always been positive, even if the sanctions of other actors have caused ups and downs,” added the Iranian ambassador.

“Executions only after a fair trial”

On the demonstrations in Iran and on the executions, the ambassador specified: “According to Iranian law, the death penalty is foreseen for the most serious crimes. In relation to the people who were executed they had a fair trial and with all the guarantees. Peaceful demonstrations are allowed in Iran but violent unrest is unacceptable”. “When the news of sensual violence on arrested demonstrators spread, the Attorney General ordered an investigation. However female inmates are in prisons where men have no access,” he concluded.