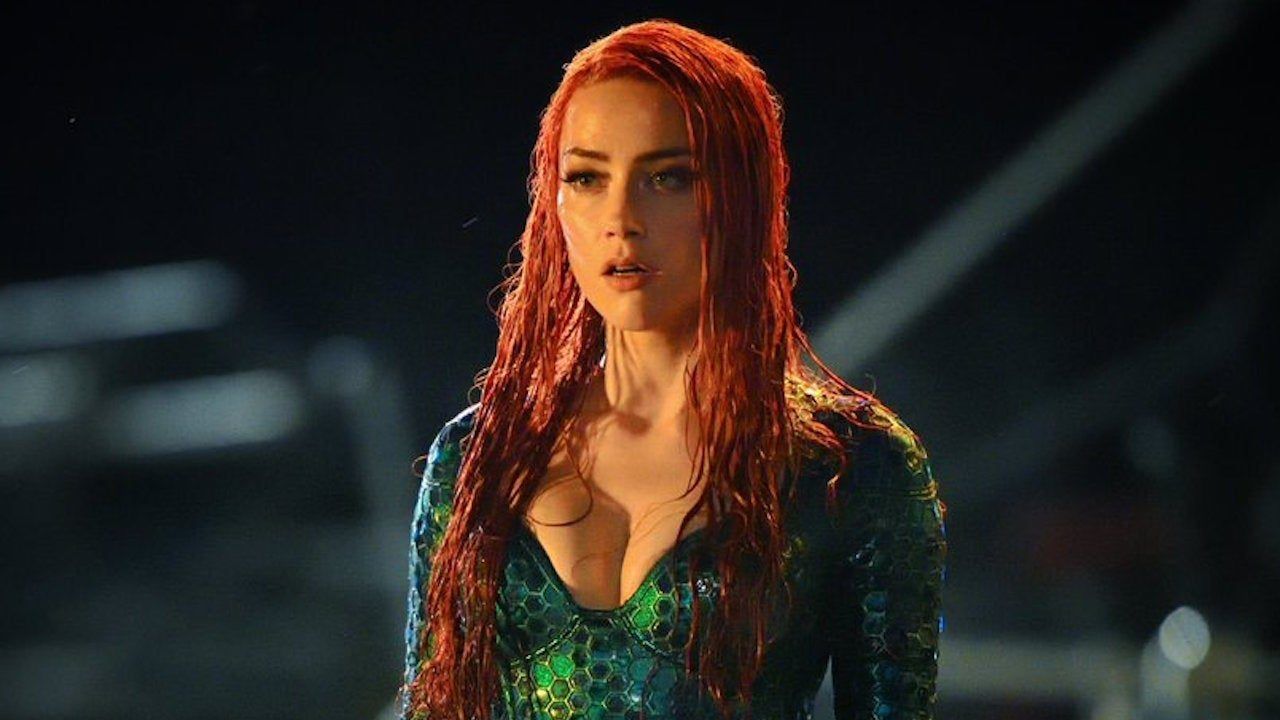 Amber Heard has been removed from the highly anticipated sequel to Aquaman after she lost to her ex-husband Johnny Depp in a defamation case according to recent reports.

the star of Rum Diary has been replaced by another actor, whose identity is being kept secret, in the film titled Aquaman and the Lost Kingdom according to the youtuber Syl Abdul.

The Youtuber stated that all the actors have returned for the new filming of the protagonist of Jason Momoaexcept Heard, the Spanish media outlet Marca reported.

Abdul said that he cannot identify the new protagonist who Warner Bros has on board to play the role of Mere during the most recent round of filming.

He also alleged that the entertainment studio is trying to hide the identity of the actor they have reportedly chosen instead of Heard.

The famous Youtuber previously provided a scoop that Ben Affleck would return as Batman in the direction of james wanwhich was later confirmed by Momoa.

During the ex-lovers defamation case, heard claimed that Warner Bros. expressed disinterest in working with her on the superhero movie after her messy divorce from Depp.

Heard said that her role in the film was “cut” after Depp’s team called it “liar“for his allegations of domestic abuse against him.