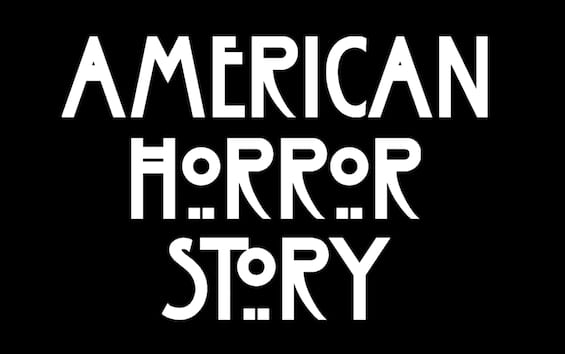 The exit window of American Horror Story on FX in America during the fall. This was revealed directly by the CEO of FX, John Landgraf during a question & answer for the Television Critics Association. A specific deadline for its transmission has not yet been communicated but, according to what John Landgraf reported, it would be a matter of a few months. A long-awaited announcement also due to the success of the spin-off American Horror Stories. Ryan Murphy’s new production is an anthology television series.

The plot of American Horror Story 11

Mouths on the project are still very tight and no important and definitive information has been leaked on the series that will be released in the fall. What is known for certain is that the producers and screenwriters will continue on the trend ofsupernatural horror, following the style of the first season, released in 2011. It is currently impossible to know what the episodes of this new chapter will be, whose spooky settings have marked an era. Given the topics covered and given the particularity of its contents, it is not wrong to think that FX can release the product in time for Halloween, perhaps right behind one of the most anticipated anniversaries in the United States.

The release of American Horror Story 11 in Italy