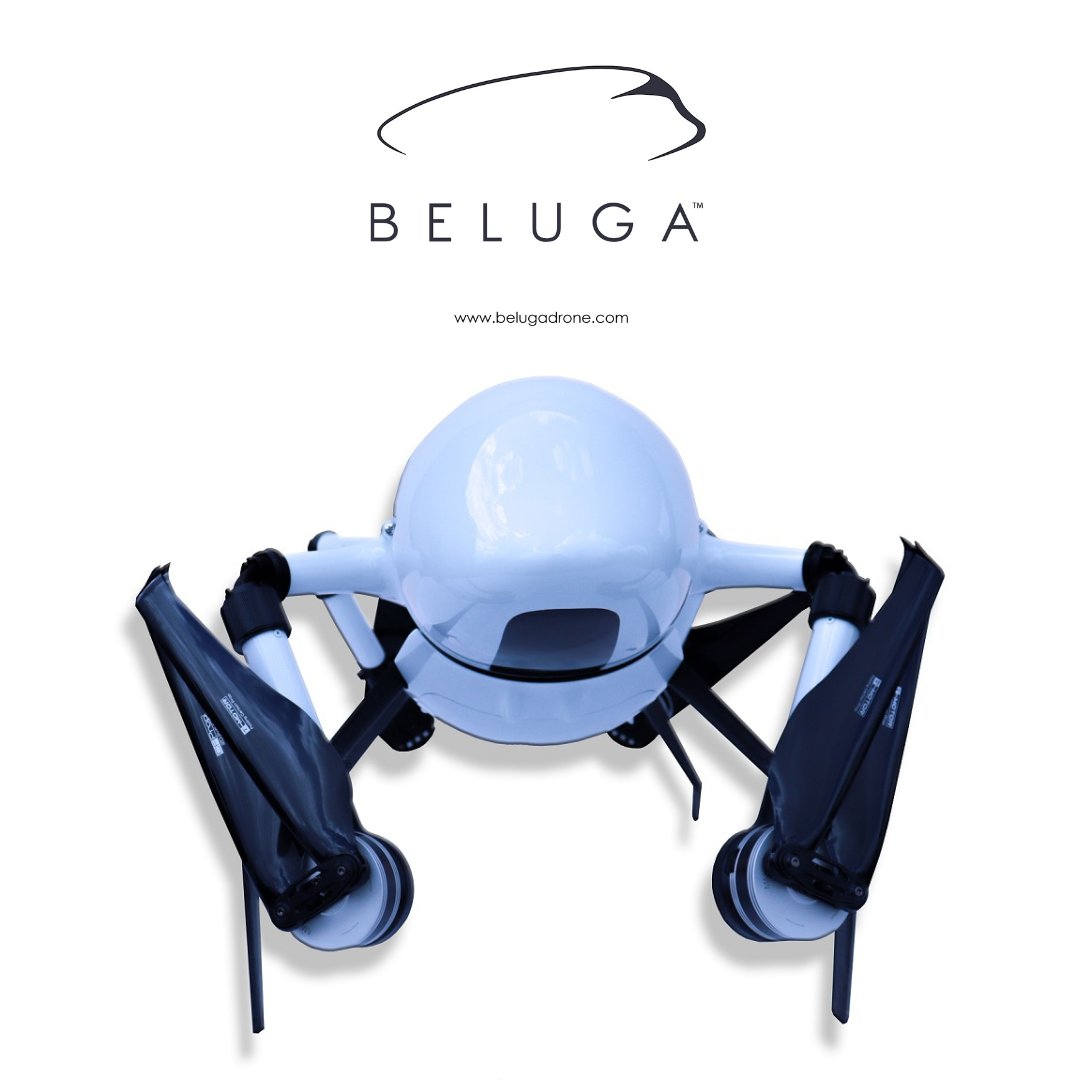 “Control of coasts and marine parks, study of underwater archaeological areas, control of lakes, rivers, water basins and dams, are just some of the many applications of these means”

The collaboration between the Niccolò Cusano University and Cnr-Inm for the development of amphibious drones is underway: aircraft able to hover in the air but also to ‘swim’ under water. “The challenge – says Tiziano Pagliaroli, researcher from Unicusano and researcher associated with Cnr-Inm – is to create effective propulsion systems both in air and in water. Control of coasts and marine parks, study of underwater archaeological areas, control of lakes, rivers, water basins and dams, are just some of the many applications of these means “.


For Giovanni Aloisio, Massimo Falchi and Silvano Grizzi, researchers of the INM-Cnr of Rome, “the collaboration with the Unicusano Drone Lab has allowed us to combine scientific skills in the nautical and flight sectors, facing new scientific and technological challenges with important relapses in transport and services in the near future “. The first results of the research activities will be disclosed on the occasion of the Sea Drone Tech Summit III edition which will take place in Ostia on 25 and 26 October.

Drones will be used in different sectors and with multiple purposes. An example is the Beluga, a drone developed by Eurolink Systems with the support of the Unicusano Drone Lab, which in addition to being used for the transport of blood bags in an emergency situation has also seen its application in the nautical field. This high-end drone will be equipped on the most exclusive yachts and in the main marinas with hub / concierge to quickly transport essential, luxury goods, but also to monitor the surrounding area (safety).

“We are proud of the collaboration with the Unicusano Drone Lab which contributed in the industrial research for the noise reduction of our Beluga drone to obtain the first of a series of innovative, state-of-the-art products, which uses biomimic and taste. made in Italy and which is having a notable response from the international market “, declares Pietro Lapiana, president of Eurolink Systems.