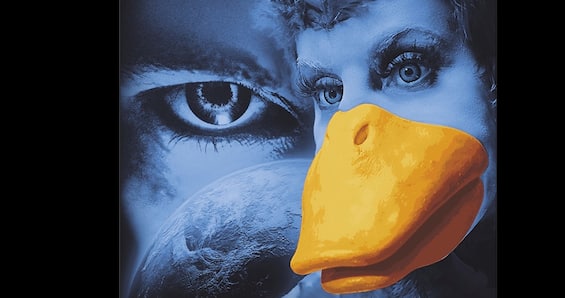 Anatar is a sci-fi comedy that was born as a parody of the blockbuster Avatarsreferencing the Monty Python films and the comedy of titles such as A blunt bullet, Robin Hood – A man in tights And Scary movie. Compared to James Cameron’s blockbuster, Anatar reverse roles within the story. In fact, it is the aliens who are technologically advanced and who travel through space due to problems of habitability with their own planet. Humans, rough and violent, are the inferior people to be conquered. Produced by Tyche Production srl, Anatar will be in theaters from 1 December 2022, distributed by Green Film. Directed by Alan Smithee, the film stars Azzurra Rocchi, Raffaele De Vita, Ciro Villano, Walter Lippa, Paolo Perinelli, Giancarlo Del Diavolo and Davide Marotta.

The producer Salvatore Download declares: “Anatar wants to present itself as one of the openers of a new film genre: the #Spaghetti-Fi. We aim to bring a new form of heritage of Italian parody to theaters and screens while maintaining the ironic spirit of this genre. Anatar is a brilliant comedy, grotesque, sci-fi and, at the same time, satirical and observer of reality. Suitable for young and old, the mockbuster by Avatars it will amaze you”.

Anatar, the plot of the film

The Anatar people, humanoid aliens who evolved from ducks, after having brought their planet to collapse are looking for a new celestial body to call a nest. In their space pilgrimage they land on Pandoro, a place where living beings and nature have found their own strange balance. Love, war, spaceships and space ducks are the ingredients of this grotesque modern fairy tale about accepting what is different from us.