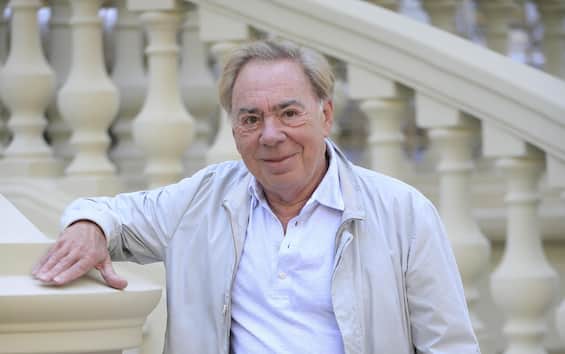 Great news for all lovers of theater and especially musicals. Andrew Lloyd Webberone of the most loved and appreciated theater composers, author of world-famous productions, has announced that he is working for the creation of new musicals. He will not be alone, with him there will also be producer Michael Harrison, with whom a new collaboration has been announced. It is certainly not the first time that the two have worked together but it is a highly anticipated return for the many lovers of the musical. Now, however, the project will be structured thanks to the foundation of Lloyd Webber Harrison Musicals. The projects Lloyd Webber and Harrison are working on have not yet been disclosed, but it is probable that more information will be provided in the coming weeks on the ideas under consideration by the two, considering that they both have a huge career and experience behind them which, independently ‘from each other, led them to sign extraordinary masterpieces.

Anyone who doesn’t have a passion for theater may not have an in-depth knowledge of Andrew Lloyd Webber but his masterpieces have overcome industry barriers and have become objects of universal knowledge, known to all, and have become part of popular culture worldwide. Any titles? Cats, for instance. Or Jesus Christ Superstar. It’s still Avoid And The Phantom of the Opera. Titles famous in all theaters of the planet. by the way, The Phantom of the Opera (which in Italy is brought on stage as The Phantom of the Opera) has reached its closure, next February 18, 2023, after 35 years of uninterrupted representation. His music has become the cornerstones of musical theater and his performances are countless. There are also many credits Andrew Lloyd Webber received as a theater composer for a career that was glittering and full of extraordinary successes.

The collaboration between Andrew Lloyd Webber and Michael Harrison

In a statement, Michael Harrison said: “I am delighted to join forces with Andrew Lloyd Webber to create the Lloyd Webber Harrison Muscals, which I hope will be a major force in musical theater production around the world.” Lloyd Webber, in another note, said: “Now I focus on the composition knowing that I have a first-rate producer to work with in the future.”