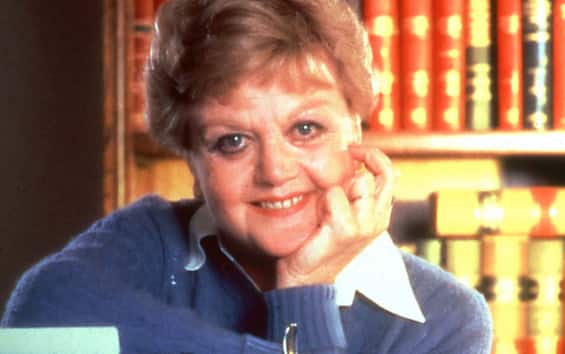 The perfect murder took place between flowery whitewood Victorian cottages and a peaceful oceanfront marina, at least until the investigations of the retired teacher and amateur detective. Jessica Fletcher. The protagonist of the tv series Murder, she wroteplayed by Angela Lansburysolved 274 murders worldwide in the 264 episodes of the 12 seasons filmed between 1984 and 1996, but recorded the highest crime rate in the 54 episodes set in the fictional Maine village Cabot Cove.

THE NUMBERS OF THE MURDER

In most episodes of the series, Jessica Fletcher has traveled the world to promote her books, visit friends and family often involved in solving murders, and teach criminology at Manhattan University in New York. The center of the mystery, however, remains the seaside town of Cabot Cove (in reality Mendocino, California), which has conquered the record as the most dangerous place in the world. At the start of the series, Cabot Cove had 3,560 residents and, with 60 total murders over the course of 12 years of episodes, averaged 5 murders per year. It means 1490 homicides per million inhabitants, an annual homicide rate 60 percent higher than that of Honduras (set at 910 homicides per million inhabitants) and also higher than that of El Salvador (instead set at 690 homicides per million). of the people living there). In total, about 2 percent of Cabot Cove’s inhabitants were killed. The shocking figures contributed to the nomination of Jessica Fletcher as the “most prolific amateur detective” by Guinness World Records.

THE MOST LOVED DETECTIVE

The legendary Angela Lansbury, who passed away at the age of 96, achieved the record for leading actress in a TV series with the most Emmy Award nominations thanks to the role of Jessica Fletcher, without ever winning the award. “I broke into heartfelt tears while shooting my last scene,” said the actress, “Jessica Fletcher became so much a part of my life, it was hard to come to terms with the fact that it was all over.”