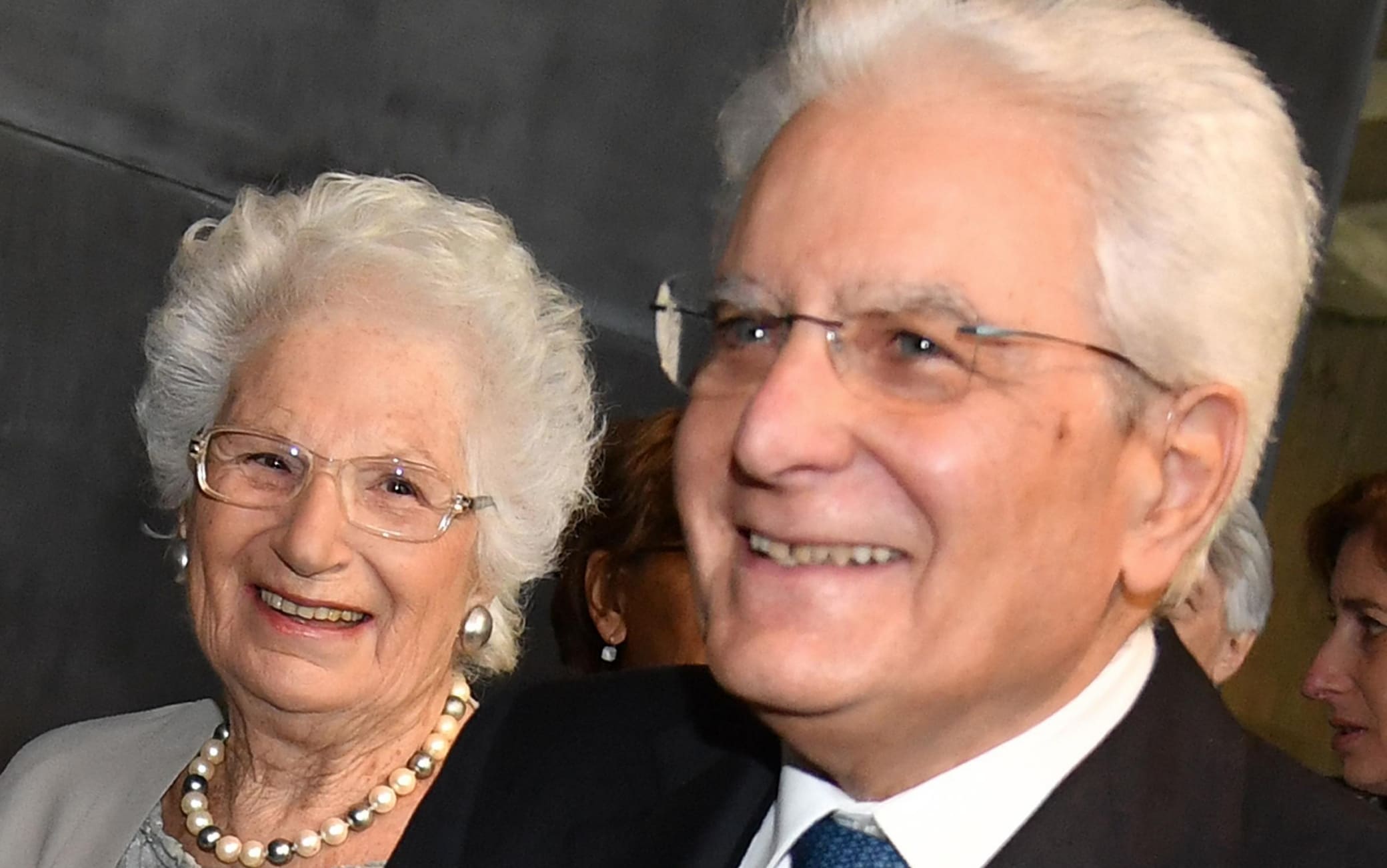 The elections for the next President of the Republic are scheduled for next February and the first names are already being made about who could replace Sergio Mattarella. According to Anna Kanakis, actress and writer with a short political career in the Democratic Union for the Republic, a party founded by Francesco Cossiga who launched the idea of ​​life senator Liliana Segre.

“Recently we have also seen that sometimes (see the experience of the Head of State Giorgio Napolitano) the president is also active in some choices, but given that we now have an extremely active premier and that we are in a worse moment – he points out – scandals drawn out and put back in, complex and unclear situations, tired electorate and strong abstention, I would see Senator Liliana Segre very well as President of the Republic. I know she is 91 years old, but I am in love with this woman, with her stature, at the beyond his tragic past, and how he has stimulated young people in all these years by going to speak in schools and sharing his experience. I would also see an important artist or an important architect at the Quirinale, in any case – he highlights – someone who express culture and a moral sense “.

On the other hand, increasingly insistent rumors hypothesize a possible candidacy of Silvio Berlusconi, a candidacy that makes Kanakis smile, who deems it very inappropriate: “It seems to me rather a self-nomination. I recognize in this man a cult for superomism that surprises me such is the opinion he has of himself, given the highly representative role of the President of the Republic. A role that therefore requires an image of a certain political and moral depth, an image that expresses values. And Berlusconi’s moral integrity does not excite me at all “.

On a political level, Kanakis then observes what is happening in the center-right: “The operation that I seem to have understood – she observes – but I do not engage in politics and I say this with humility, is that of a center-right in difficulty who tries to regroup behind a image, such as that of Berlusconi, who objectively worked in Forza Italia and who today, in fact, is a party that is struggling. It would, however, be yet another palace game “.