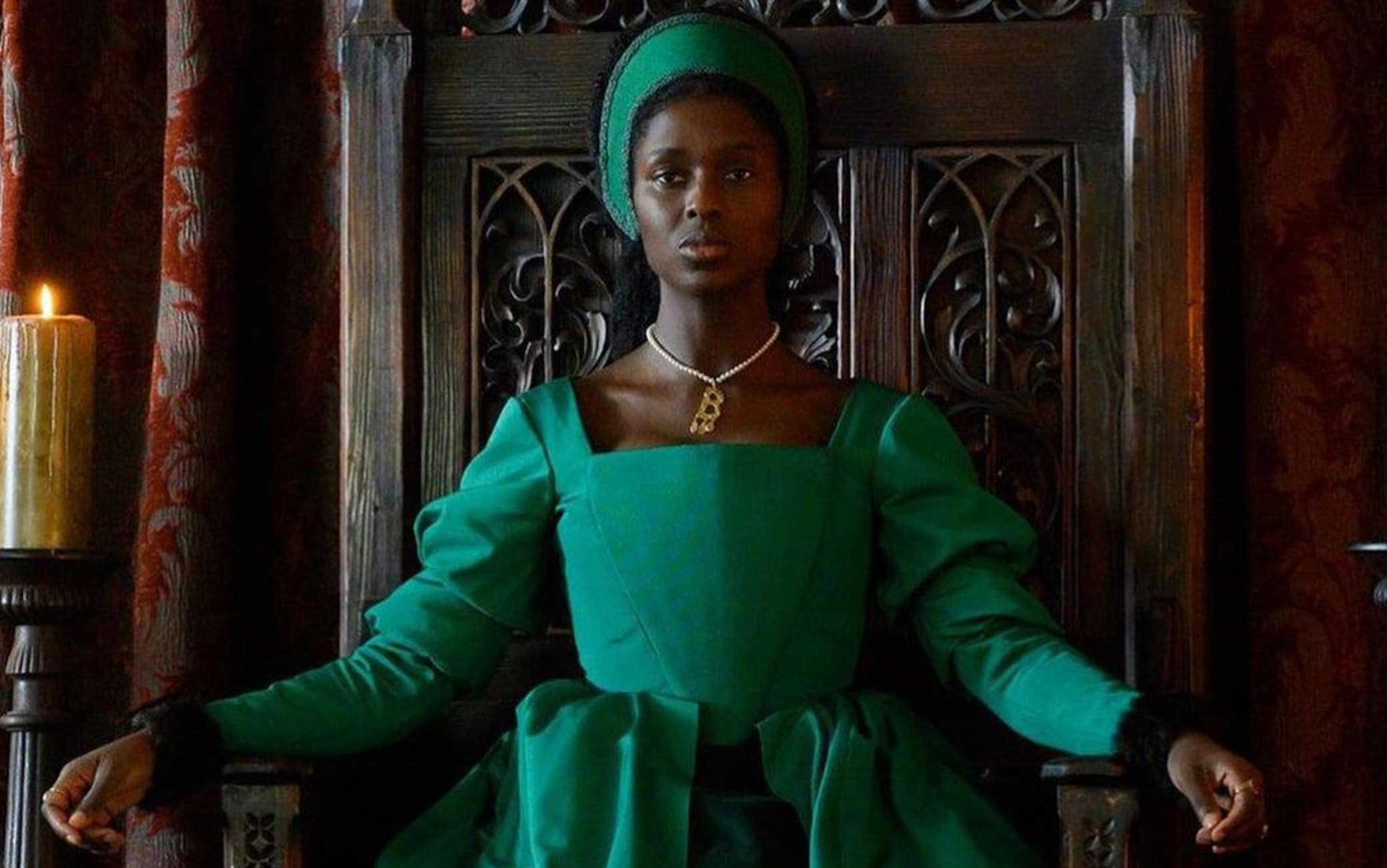 The official trailer for Anne Boleyn, the television series that tells the story of the queen consort of England and Ireland, from 1533 to 1536, second wife of Henry VIII Tudor, here played by British actress of Jamaican origin Jodie Turner-Smith.

The format will be that of a miniseries, split into three parts, and will arrive on AMC +, in the United Kingdom, on December 9, to be distributed internationally by Sony Pictures Television which co-finances the project.

Anne Boleyn will tell the story of Anna Bolena’s fall with the genre stylistic features of the psychological thriller. In addition to offering us a portrait of the queen, there will also be an interesting biographical story about the monarch of which she was the wife, namely Henry VIII Tudor.

You can see the official trailer of the television series Anne Boleyn in the video you find above, at the head of this article.

Anne Boleyn was written by Eve Hedderwick Turner and is directed by Lynsey Miller. Producing are Faye Ward and Hannah Farrell of Fable Pictures.

Historian Dan Jones is executive producer, Sony Pictures Television co-finances the project with Channel 5 and will distribute it internationally.

The series will explore the final months of Anna Bolena’s life. Many aspects of this character will be touched, from the concern of her as a mother – who would like to ensure a future for her daughter – to the decision to challenge the patriarchal power, with that determination to be considered in the same way as a man.

The historical figure that is named will be shown at 360 °, in its entirety, with a focus on its strength but without neglecting its vulnerability, the one that ultimately proved fatal.

The point of view with which the story will be told will be hers, thus showing us a protagonist-narrator who struggles to guarantee a future for her daughter but who at the same time fights not only for her. The battle that Anna Bolena waged against the patriarchy was a struggle for human rights, for women and for everyone in general.

Anna Bolena was an ante litteram feminist, one of the few women who managed to arouse fear in the eyes of the men of her time. She was able to establish herself as a man even if she was a woman, making herself respected in an unprecedented way in a world whose domination was in the hands only and exclusively of the male sex. Intelligent, powerful, with a magnetic charm, Anna Bolena has become an immortal myth.

Immortal her myth and her parable, of course, but unfortunately she is not immortal, given that as we all know she met a tragic end, being beheaded on May 19, 1536.

In February 2021 we saw the first still photo of Jodie Turner-Smith as Anna Bolena.

The model and actress had then appeared in a photo taken by photographer Parisa Taghizadeh, released exclusively for Variety. A wonderful image in which all the beauty that characterizes the actress and all the drama that we will see them show off at that time.

The look in that photo was full of bitterness, sadness but also firmness, with a depth that only Jodie Turner-Smith can release with that power.

The actress of Queen & Slim And The Last Ship plays one of the most fascinating characters in English history. Despite the controversy caused by the choice of Jodie Turner-Smith as the protagonist – controversy regarding the historical inaccuracy due to the color of the actress’s skin – in that first photo of the scene there was already much more than a historical reconstruction, exact or inexact that is. Finding a similar gaze that can interpret a fascinating figure like that of Anna Bolena is something that, perhaps, goes beyond any “honor of truth”.

Jodie Turner-Smith made her show business debut starting from the catwalks and then moving on to the set. He starred in films such as The Neon Demon (2016), Queen & Slim (2019) and Without Remorse (2021) while among the television series in which she appeared we remember True Blood (2013), The Last Ship (2014) and Nightflyers (2018).