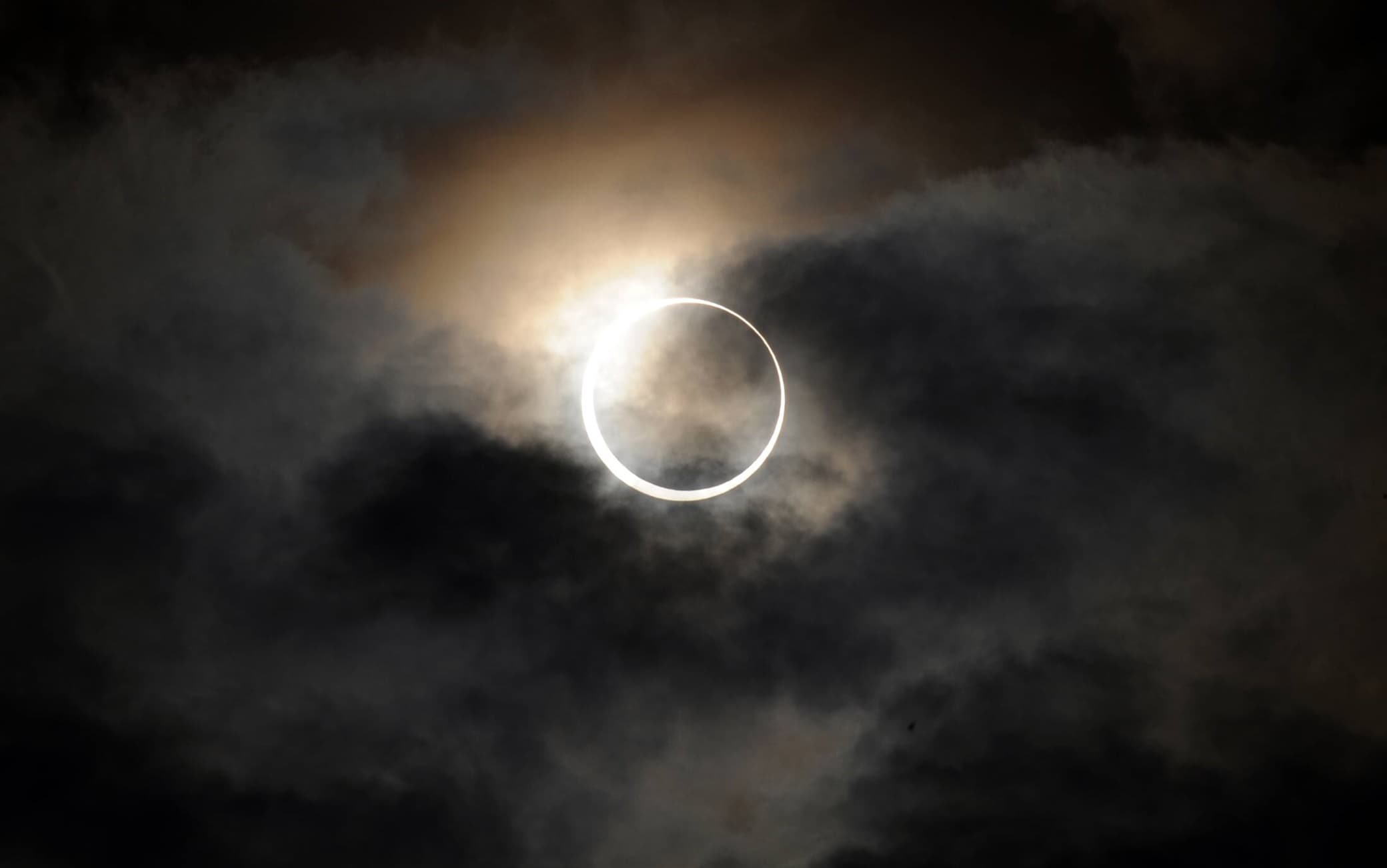 Today, June 10, the Sun is the protagonist of the annular eclipse in the Arctic area. Great spectacle in particular in some regions of Canada, Greenland and Russia, with the coverage of the solar disk by that of the Moon (except for a ring) perfectly visible (PHOTOS). In Italy, however, the phenomenon was barely visible for 5% and it will be necessary to be patient until 2027 to witness a total solar eclipse. (ALL ABOUT ECLIPSES)

When and where to see it in Italy

The eclipse of Thursday 10 June was visible “from Italy visible only as partial, of a very modest entity”, said astrophysicist Gianluca Masi, head of the Virtual Telescope Project. In fact, “a darkening of the Sun around 0.5% for Siena and slightly better values ​​as we move further north, up to 5% in Valle d’Aosta” had been predicted. From Perugia down, however, the phenomenon was invisible. In particular, in Milan the annular eclipse was observable from 11:35 to 13:04, while in Florence from 11:52 to 12:49. In Venice from 11:48 to 13:05.

The eclipse of the Sun occurs when the Sun is hidden by the passage of the Moon and the obscuration which can be partial or total. This of June 10 takes place when our satellite is near the point of maximum distance from the Earth (apogee). The portion of the sky (i.e. its angular dimension) that it will occupy will therefore be smaller and the disk will not be able to cover the entire solar disk, leaving a ‘ring of fire’ uncovered. “To allow everyone to view safely, the eclipse is also broadcast online from the Virtual Telescope site with contributions from the places where it can be seen completely. Already next year, on 25 October, a new eclipse of Partial sun “but much ‘better’ than this, with a coverage of the Sun between 10 and 20%”, Masi specified. Instead, for a total eclipse there is to wait until August 2, 2027: an eclipse visible as a total south of Lampedusa, at sea but in Italian territory, but which in any case will have a very wide coverage also for the rest of the Peninsula.