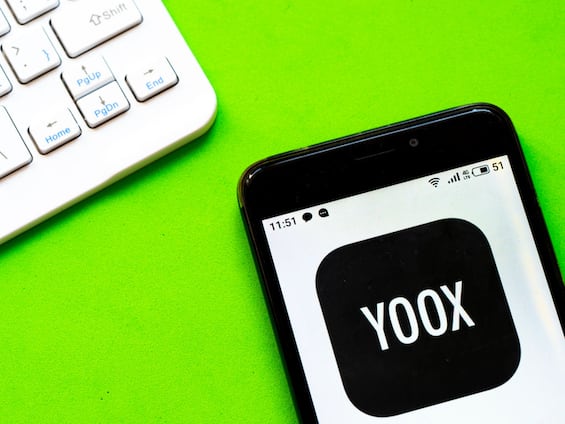 The misconduct took place between 2019 and 2022, according to a note. Within 60 days the company he will have to inform the Authority on the initiatives taken to overcome the critical elements highlighted in the sanctioning provision

The Antitrust fined the company Yoox Net-a-Porter Group SpA for a total of 5,250,000 euros. The Authority made it known, explaining that the incorrectness of some behaviors implemented through the e-commerce site in the context of the online sale of clothing, footwear and other fashion, luxury and design, in the period 2019-2022. The decision – explains the Authority – is linked to misleading prices and the limits on the right of withdrawal. The intervention of the Antitrust forms part of the more general enforcement activity aimed at ensuring the correct and balanced development of e-commerce. Within 60 days, Yoox must inform the Authority on the initiatives taken to overcome the critical elements highlighted in the sanctioning provision.

“In particular, the company – explains the Antitrust note – unilaterally canceled online orders already completed by consumers in the event of exceeding certain return thresholds, simultaneously omitting the information on the blocking of purchases. It also misleadingly proposed the selling prices of the products and the discounts actually applied”. As regards the first practice, according to the Authority, a specific internal company policy has emerged which provides – without informing consumers before or after – the inhibition of the possibility of making further purchases in the event of exceeding certain return thresholds, thus limiting the right of withdrawal. With reference to the second practice, however, the Authority considered that Yoox had induced consumers to subscribe to its online offers on the basis of misleading prices and discounts. For example, it was ascertained that, before 1 February 2022, following frequent repricing, the discounted final price of some products – on the occasion of particular promotions – was substantially similar to the price actually charged in the period preceding the promotion, as it was modified the reference price with respect to which the discount was then applied. After 1 February 2022, however, explains the Antitrust Authority, the reference price against which the discounts were applied was not the price actually applied by Yoox, but an amount representative of the alleged market price applied in fashion house stores. In this way, offer conditions (reference price and discounts) were envisaged that were more advantageous than those actually ever practised. During the proceeding, Yoox indicated the sale price and any discounts applied more clearly.