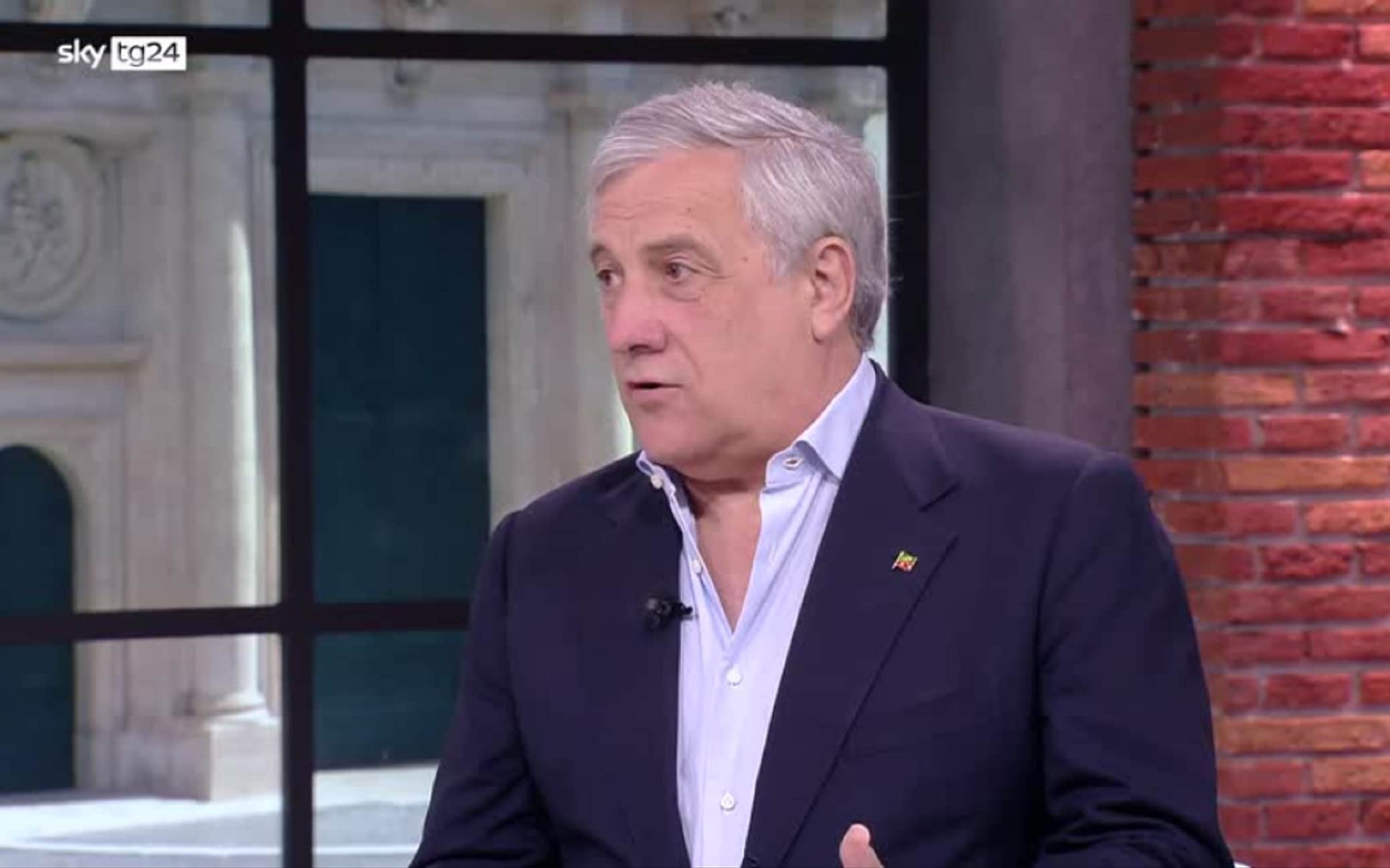 The national coordinator of Forza Italia is the protagonist of the political appointment with Massimo Leoni. Among the issues at the center of the question and answer, the options for the candidates for the Colle, Salvini’s League and its position in Europe, the green pass and a possible lockdown

“I believe that Draghi should remain at Palazzo Chigi until the end of the term”. This is said by the national coordinator of Forza Italia, Antonio Tajani, interviewed in The Guest, a political appointment on Saturday afternoon on Sky TG24. Asked whether Mario Draghi or Silvio Berlusconi has a better chance of climbing the Colle, Tajani replied: “I don’t know, it’s too early to say who will be the new president of the Republic, but I think we need a strong, credible president”.

“I would like Berlusconi to the Quirinale, he has what it takes”

“I would like Silvio Berlusconi to the Quirinale because I consider him a great captain of industry, a sportsman and a politician. Even on the international stage he has shown his ability and following, as demonstrated by the meeting between Bush and Putin. He has all the papers in order, “said Tajani. And to the observation that this diverges from Giancarlo Giorgetti’s proposal, which Mario Draghi imagines at Colle, Tajani added: “Giorgetti has his own ideas”, clarifying that “Berlusconi has never said he wants to run, it’s my secret dream , Berlusconi will see “.

“Salvini no longer talks about getting out of the euro, it’s a step forward”

“The center-right coalition is not based on joining this or that political family at the European level,” said Tajani, commenting on the League’s no to an entry into the EPP. “I believe that the League must make the right choices, but Salvini no longer talks about leaving the euro and Europe and is already a step forward. If he decides to approach the EPP, they should take a path and we are available to give a hand, but the center-right coalition is not based on joining this or that European family “. “There is a progressive rapprochement with the pro-European positions on the part of Salvini and Meloni – he added – so we cannot say that they are two dangerous anti-Europeans”. Forza Italia is “firmly anchored to the EPP. Let’s go ahead on our path – he insisted – we are the center of the center right and we want to make a contribution to bring the coalition to the government of the country. And our reliability can also be a guarantee on the international stage “.

“We can’t afford another lockdown”

Tajani then spoke about the progress of the pandemic, reiterating his yes to vaccines and the tool of the green pass: “We cannot afford another lockdown. For this reason, for the safety of Italians and the life of businesses, it is important to explain to doubters that you have to get vaccinated. The enemy is Covid, not the vaccine or the green pass “.