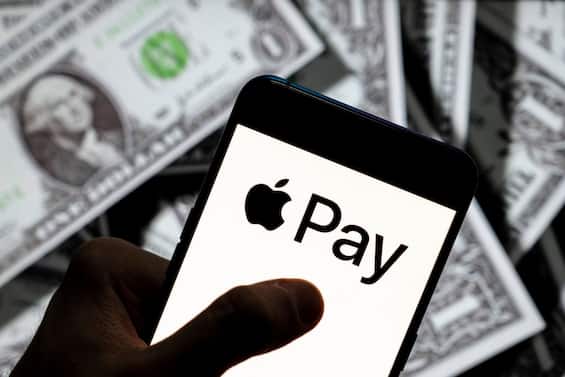 Apple takes it one step further in the world of financial services. Thanks to an alliance with Goldman Sachs, will offer to US customers paid accounts: a “cashback” that allows you to get money back. There is talk of a percentage ranging from 1 to 3% of the expenses made by Apple credit card under certain conditions. The initiative comes after the launch in recent months of the “buy today, pay later” service, which had represented the entry of the Cupertino giant into banking credit.

The announcement of the high yield savings accounts came in a statement yesterday. Everything revolves around the digital wallet, theApple wallet, from which American customers can spend, send and accumulate money. The rewards obtained by users on their Apple Cards with the Daily Cash will be deposited on “high yield” accounts automatically. The option is not yet active and will be fully ready in the coming months. It has already been announced that there will be no commissions, nor a minimum deposit limit.

The increase in interest rates has given a boost to these high-paying accounts. “” Apple Card users will be able to see the amounts accumulated with daily cash grow over time and at the same time accumulate savings for the future, “he said. the vice president of Apple Pay and Wallet, Jennifer Bailey. The upcoming project is part of an expansion plan for Apple’s financial services offerings. In parallel, the company is committed to extending the use of iPhones with simple banking and payment and credit functions.