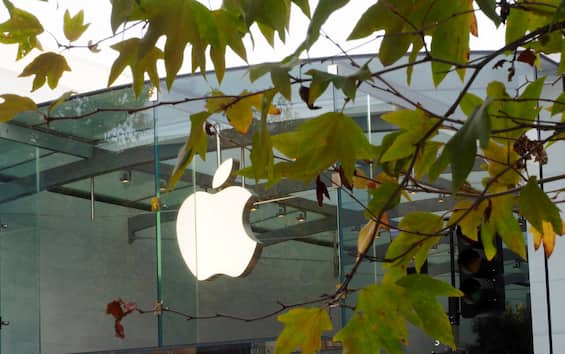 During 2022, the market value of the Cupertino company collapsed, as did the stock on the stock exchange on the first trading day of the new year

An authentic annus horribilis has just closed, at least from the point of view of the capitalization value, for Apple. In fact, on the first day of negotiations of 2023, the Cupertino company presented itself with a market value of less than 2 trillion dollars, when in the same period last year it had a capitalization of over 3 trillion.

A substantial loss over the course of a single calendar year, which is not so simple to explain. Surely one of the factors that most negatively affected the data was the great difficulty in the distribution phase of the new iPhone 14 Pro, with shipments collapsing by 22% during the Christmas holidays due to the Covid restrictions in the smartphone production site area in China. Continuously rising interest rates and a sharp drop in consumer confidence then did the rest, with the harmful effects that are now there for all to see.

The title collapses on the stock market

The effects of these losses were also reflected on Wall Street, with Apple’s prices in the first day of negotiations of 2023 which ended with a negative balance of 3.74% and the shares blocked at 130.20 dollars, never so low for a year now.

An incredible decline, only partially mitigated by the fact that the main other companies in the technology field also lost a lot of their value during 2022. Amazon has in fact lost 834.06 billion dollars over the last twelve months, second only to the company of Cupertino. Not a good year for Elon Musk either, with his Tesla shares decreasing in value by 54% in the last quarter.

Apple’s losses appear even more incredible when compared with the overall value of other global giants. It is the operation that the financial group Bespoke made through a tweet, which, after having defined the losses of the Californian company as “bewildering”, revealed that the equivalent of its annual loss in value corresponds to five times the capitalization of the entire Disney, eight times that of Intel and ten times that of PayPal.