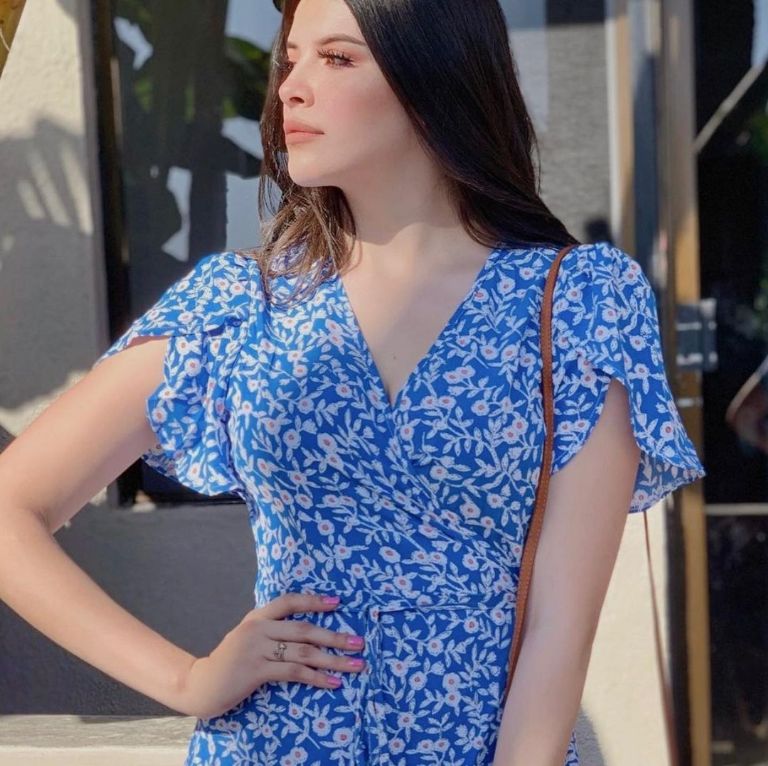 Aracely Arambula She is one of the most prestigious actresses in the world of entertainment and especially soap operas. She is currently starring in ‘La Madrastra’, one of the most important remakes of Televisa, the signal that remade classics of all time but with new faces.

Aracely He is 47 years old and has a lot to do ahead of him. However, she already has someone to follow in his footsteps in the world of television. A few weeks ago he presented his beautiful niece, named Abigail Arámbula, on the 35th anniversary of the Eugenio Cobo Center for Artistic Studies.

“Here my beautiful little girl (her niece) made me remember all my dreams, all my illusions, everything that I rehearsed here, all the great love with which one does it”, expressed the ex of Luis Miguel excited by nostalgia. Without a doubt, that brought back a lot of memories for ‘La Chule’: “And when I saw her (on stage), I saw myself reflected in her”.

Currently the niece of Aracely He is studying at the Televisa Center for Artistic Education (CEA), where a large number of actors have graduated who have later been part of the network’s main productions. Although at the moment there are no plans for a possible debut of Abigail, this could be done in a telenovela of some Mexican signal.

In the last hours, the actress shared a photograph in her stories of Instagram. There, she wore an emerald green ensemble consisting of a tight corset and skirt. In addition, she left her hair down and used a delicate make up. Without a doubt, time does not pass for the protagonist of ‘La Madrastra’.