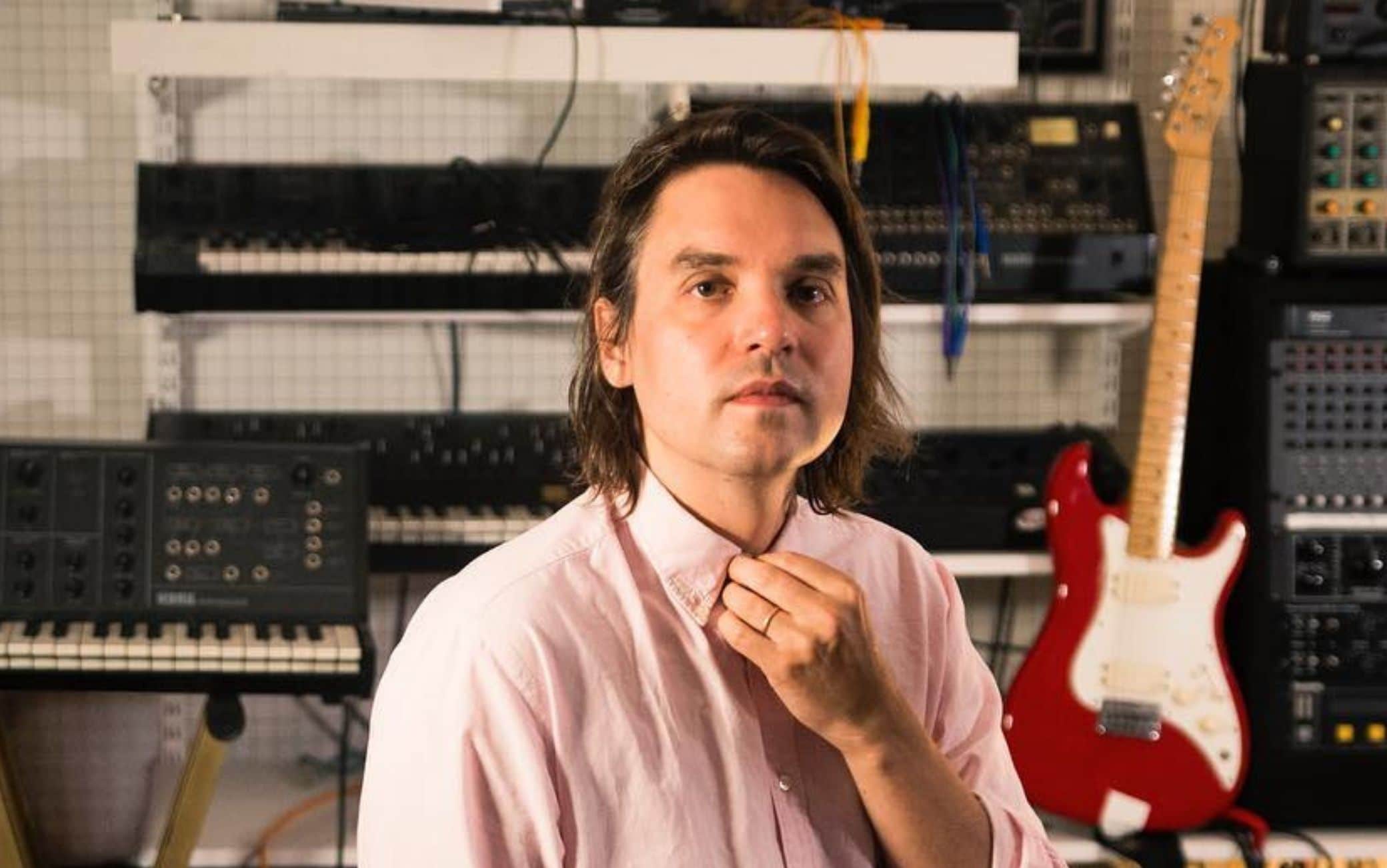 After the exciting charity concert which took place last Monday, March 14 at the Toulouse Theater in New Orleans, and dedicated to a fundraiser for Ukraine, and after the announcement a few hours ago about the arrival of the new album We of the historic Canadian indie rock band, another news arrives on Twitter that in these hours is literally shocking fans of Arcade Fire. Will Butler chose to leave the group to devote himself to other projects. On the social network the reasons for the decision.

Brother of the band leader Win Butler, William Butler has been part of Arcade Fire for over 23 years, ever since the historic Canadian indie and rock group made its stage debut in 2001. Multi-instrumentalist Régine Chassagne (Win’s wife) has also been playing with the Butler brothers all this time. , Richard Reed Parry, Tim Kingsbury, Jeremy Gara and Sarah Neufeld who, as announced on Twitter just a few hours ago, are preparing to be orphaned by a historic member of the group. It was in fact the 41-year-old guitarist and multi-instrumentalist himself to announce his on the social network decision to leave Arcade Firedictated by the desire to new professional experiences. This is what Will Butler wrote on Twitter: “I left at the end of last year, when the new record was already completed. There is no particular reason other than that I have changed, the band has changed, in the last twenty years. It’s time for new things ”. Also thanking the collective and his entourage for the wonderful years together and the enormous support received after his decision, Will Butler announced to fans that he was already working on new music: “I’m working on a new record and I’m planning some concerts for this summer. I’m also doing the music for a play by David Adjimi. But there are also other projects in the pipeline… Arcade Fire remains for me a group of friends, my family ”.

The future of Arcade Fire

Greetings from Will Butler, the younger brother of the leader of the Arcade Fire Win, come after the announcement of the Canadian band about the release of the new studio albumset for next May and with the title We (in Italian Noi). The record, which will be the last to cast William Butler among its filmmakers, aims to be the perfect successor to Everything Now (2017), the collective’s fifth recording project. Arcade Fire, however, also have a series of titled concerts to their credit Pay What You Can (in Italian Donate what you can) and dedicate yourself to one fundraiser for the relief organization Plus 1 Ukraine, engaged on the front line to assist the war victims. After the first date last Monday 14 March at the Toulouse Theater in New Orleans and the second on Saturday 19 March at the Bowery Ballroom in NYC, the band has in all likelihood the intention to insert new appointments on the calendar. Will Butler was not on stage during these last few concerts, a reason well explained by his decision to leave the group. The multi-instrumentalist also has three titled solo albums to his credit Policy (2015), Friday Night (2016) and Generations (2020).