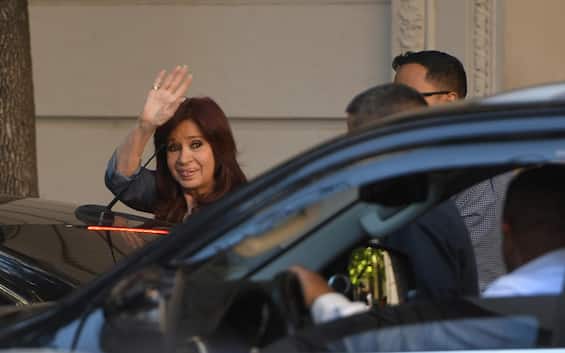 Federal Court No. 2 of Buenos Aires sentenced the Vice President of the Argentine Republic, Cristina Fernández de Kirchner, to six years in prison and perpetual disqualification from public office for the crime of fraudulent administration to the detriment of the public administration for the granting of contracts in the department of Santa Cruz, between 2003 and 2015, a period of time that also considers the crimes committed during the presidential mandate of her husband Nestor Kirchner. The former first lady immediately announced that, however appeals go, she will not run again at the end of her mandate. Immediately after the reading of the sentence, the reasons for which will only be known in March 2023, the vice president intervened in streaming through her social channels to repeat that “it was a sentence that had already been written”. However, it must be remembered that in addition to today’s trial, Cristina Kirchner has already been indicted in four other cases. In three of them the judges decided on the acquittal even before the beginning of the hearing phase. However, the acquittals were appealed in all three cases and a decision on the matter is therefore awaited by the higher courts.

“They want me either in prison or dead”

“I will not expose the political force that has given me the honor of being president twice and vice president once to be vilified with a candidate convicted of fraudulent administration and barred from holding public office,” Kirchner said in a lengthy message streamed on the his social channels after the reading of the sentence of six years in prison. “In December 2023 I will not be a candidate for anything, either for president or for senator”, she added, underlining that she will therefore not enjoy any immunity. “I’d rather go to prison than be a puppet of this mafia and this parallel state – he concluded – and this always and when someone doesn’t think of trying to shoot me again, because that’s how they want to see me: in prison or dead”.