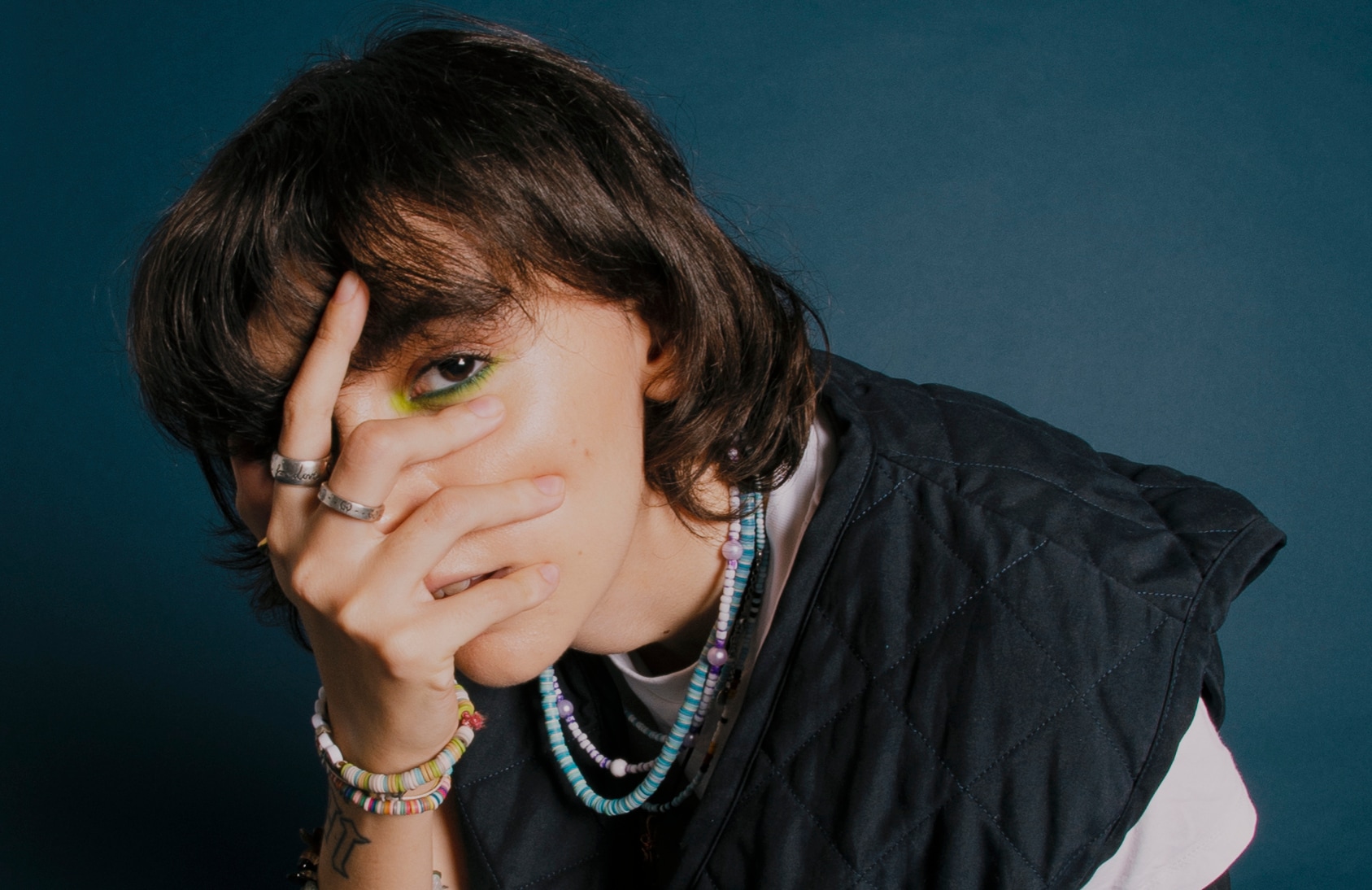 “Club” is the new single from Aries, available from Friday 17 December on all streaming and digital download platforms for Bomba Dischi / Island Records. At the same time as the song is released, the official video clip directed by Giulio Rosati will also be available on YouTube.


“It was born as a strong and aware piece” – tells Aries on the genesis of the piece – “It concerns the decision of wanting to get away from those who do not care about building a sincere relationship and the courage to face the problems and difficulties of life”.


Aries chooses to collaborate with Sick Luke for the production of “Club”: the mutual esteem between the two artists gives life to an unprecedented mix capable of intertwining the melancholy of the young songwriter with the dark and mysterious sound of the producer to reveal new melodic and emotional gradations. Aries (Arianna Del Giaccio), Roman singer-songwriter born in 2002, in recent months she has made herself known with her melancholy imprint and a unique and personal style becoming one of the reference artists for generation Z. The decisive character mixed with a simple and direct style manages to create intimate and rarefied atmospheres, rendering Aries spokesperson for the “Bedroom pop”. After the unreleased EPs released in 2020 “Space” And “18 years” in 2021 he experienced a summer as a protagonist thanks to the success of the single “Last night” (Fimi / Gfk platinum certified), written for the soundtrack of the Netflix series “Summertime” and chosen for the spot of Cornetto Algida Summer 2021. In spring 2022 the“Ariete – Club tour”, which will see the singer-songwriter perform live in the main Italian clubs for her first indoor tour.